Tom Cruise has been performing even more ridiculous stunts for the 'Mission: Impossible 5' movies.

Tom Cruise didn't exactly have a regular Sunday. The actor was suspended from an Airbus A400M at 5,000ft, filming scenes for his new movie Mission Impossible 5. Just 24 hours later, Cruise was filming another action scene atop a four-engine military aircraft at RAF Wittering, Cambridgeshire. 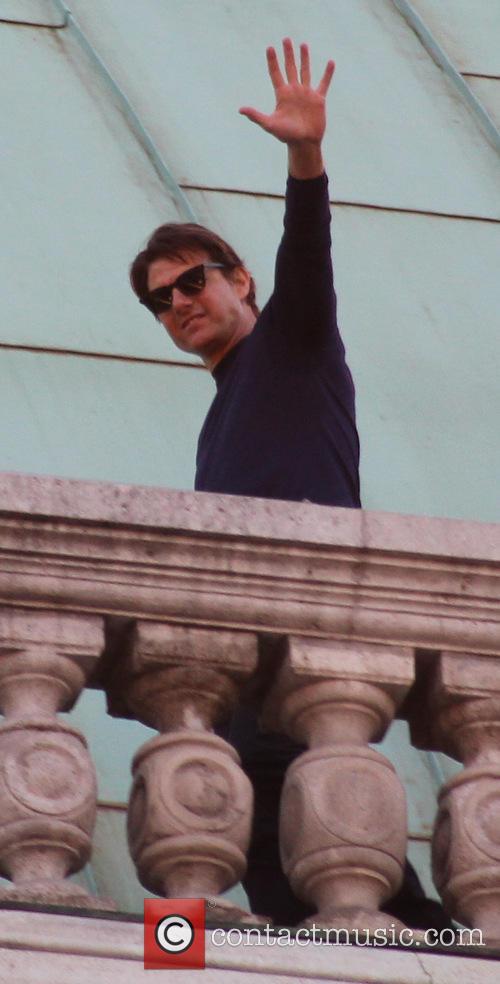 Cruise is known to do the majority of his own stunts and has filmed numerous death-defying scenes throughout the Mission Impossible franchise, including scaling the world's tallest building and free climbing Colorado's 2,00ft canyons. On Monday, the crew were re-enacting the scene from the previous day aboard a stationary fighting jet.

Cruise was dressed in a full tailored suit as Ethan Hunt and was seen moving around the aircraft and fighting with an enemy. Director Chris McQuarrie was overseeing Cruise's performance, though the cast and crew had the driving rain to contend with. 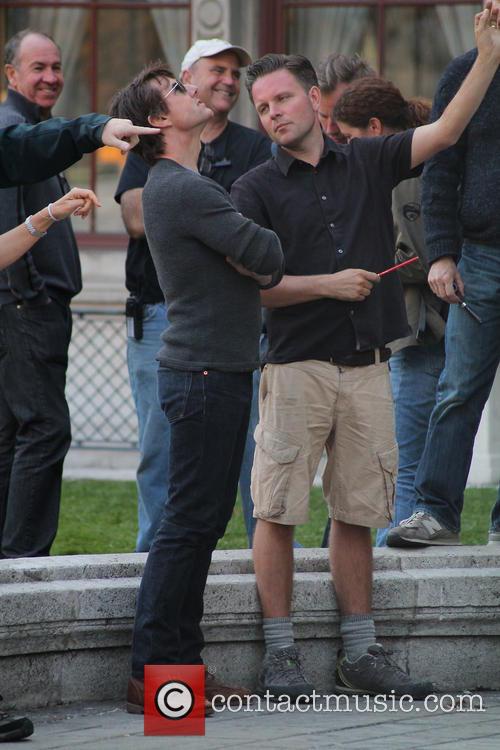 The Mission Impossible franchise remains one of the world's most lucrative movie series brands. The fourth movie, Ghost Protocol, was released in December 2011 and grossed over $700 million at the worldwide box-office. The series is the 16th highest grossing film series of all time with over $2 billion taken in worldwide gross.

More: Katie Holmes opens up about Tom Cruise divorce, "I don't want that moment in my life to define me"

Next, Cruise will reportedly begin work on the highly anticipated Top Gun sequel, as well as Jack Reacher 2: Never Go Back.

Tom Cruise has plenty of time for fans outside the Daily Show: