Tom Cruise made the outrageous claims that his acting work is as hard as a solider on tour in Afghanistan and he trains harder than an Olympic athlete! 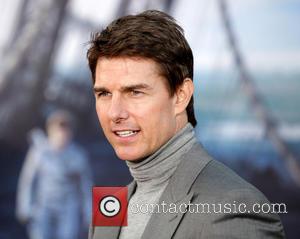 American Actor, Tom Cruise, claimed that his work as an actor is just as hard as a soldier fighting in Afghanistan.

The 51 year-old also declared he trains harder than an Olympic athlete for some of his roles.

As we reported, Cruise is in a $50 million lawsuit with a magazine publisher that claimed he abandoned his daughter, Suri, after divorcing Katie Holmes.

In legal documents obtained by TMZ, the 'Top Gun' star is quoted in saying his job is just as hard as a soldier on tour in Afghanistan.

"That's what it feels like," Cruise said. "And certainly on this last movie, it was brutal. It was brutal."

The court deposition, also contained Cruise commenting on his training regime. "There is difficult physical stamina and preparation," he says. "Sometimes I've spent months, a year, and sometimes two years preparing for a single film. A sprinter for the Olympics, they only have to run two races a day. When I'm shooting, I could potentially have to run 30, 40 races a day, day after day."

Although, don't start feeling too sorry for the Hollywood A-lister just yet, the documents also reveal that Tom has only flown commercial flight once in 4 years because he had to.

It's not all bad!

The deposition also cited that Cruise went 100 days without seeing his daughter following his divorce from Holmes. Tom, who has stated he has never abandoned Suri and is very close to her, admitted, "I've gotten very good at [talking on the phone]. I've gotten very good at it. I tell wonderful stories and they like hearing it." 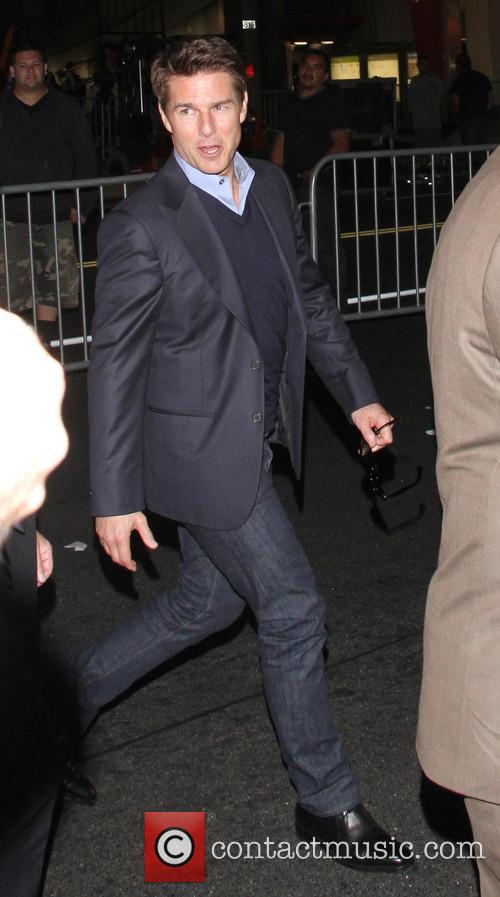 Cruise made some outrageous claims in legal documents