It's hard to believe that these half a dozen massive movie names have never prevailed at the Academy Awards.

Awards season is nearly upon us, with the film industry gearing up for its annual round of back-slapping and palm-greasing, as well as honouring the most significant works that Hollywood and beyond has had to offer over the past 12 months.

However, there are a number of box office regulars and well-known faces that have never won the most prestigious prize Hollywood awards – the Best Actor or Actress Oscar. Here are half a dozen big stars who have featured in many hit movies who have, surprisingly, never collected a gong. 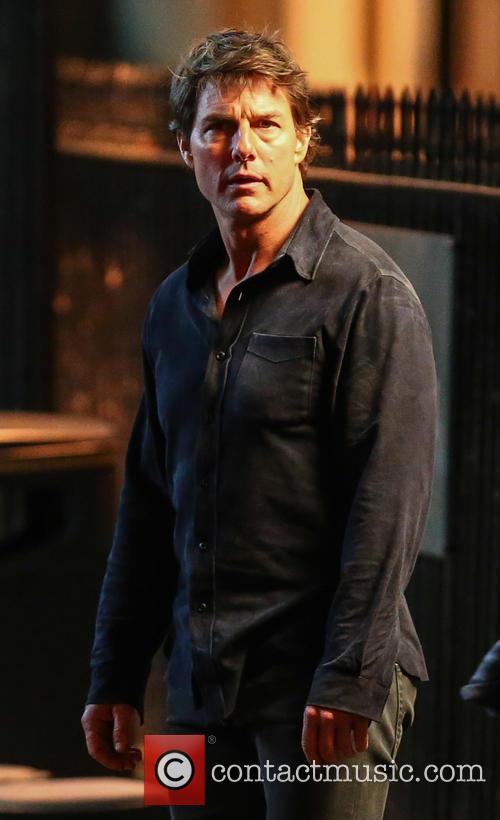 Tom Cruise has been a staple of popcorn blockbusters for over three decades now, but he’s also starred in a surprisingly large number of really great movies and credible dramas.

However, despite three nominations at the Oscars – for Best Actor in Born On The Fourth of July (1990) and Jerry Maguire (1997) plus Best Supporting Actor in Magnolia (2004) – he’s always come away empty-handed. 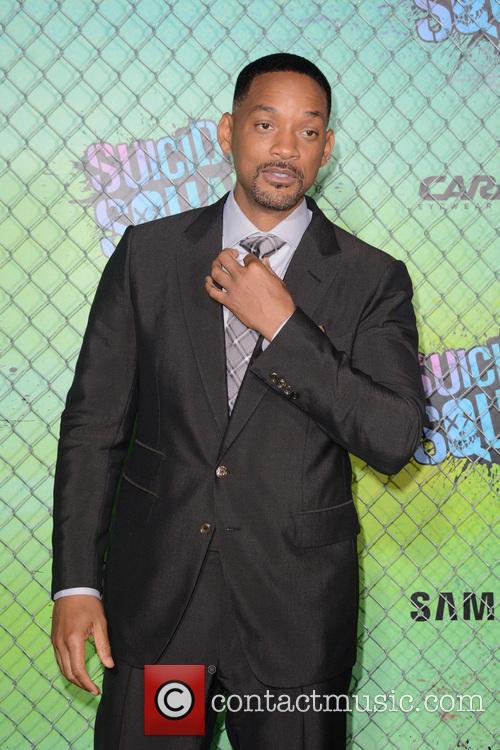 Will Smith starred in 'Suicide Squad' in 2016

Although he’s actually won over half of all of the awards he’s ever been nominated for across his whole career, ultimate success in film has always eluded Will Smith. At the Oscars, he was nominated for his lead role in Ali (2002) and then five years later for The Pursuit of Happyness, but on both occasions was beaten.

In 2016 he was overlooked entirely for his well-received role in Concussion, which many were up in arms about. But, having recently been named as the second most overpaid actor in the industry by Forbes, one wonders when Smith will get his box office lustre back. 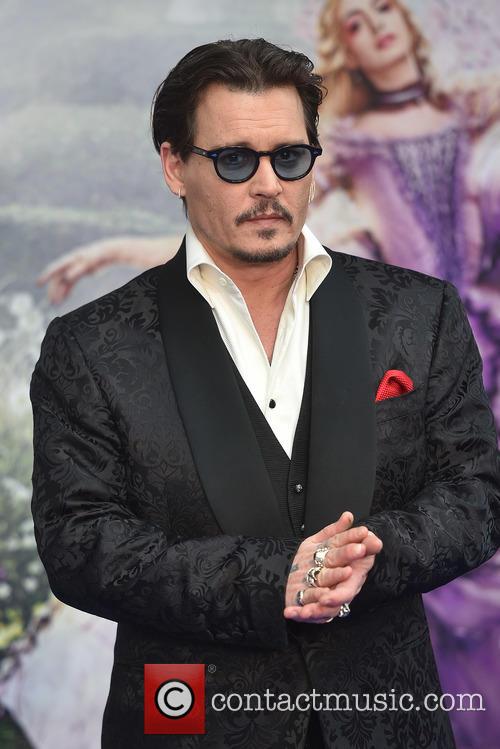 Johnny Depp is arguably the biggest name out there who hasn’t won an Oscar. He was nominated for the Best Actor gong three times in the noughties, spanning the first Pirates of the Caribbean film (2003), Finding Neverland (2004) and Sweeney Todd (2008), but was unlucky on each occasion.

He also topped the aforementioned Forbes list of the most overpaid actors in Hollywood, garnering just $2.80 for every dollar he was paid. If he keeps starring in ridiculous turkeys like Transcendence and Mortdecai, it’ll be a long time before Depp gets another shot at an Oscar. 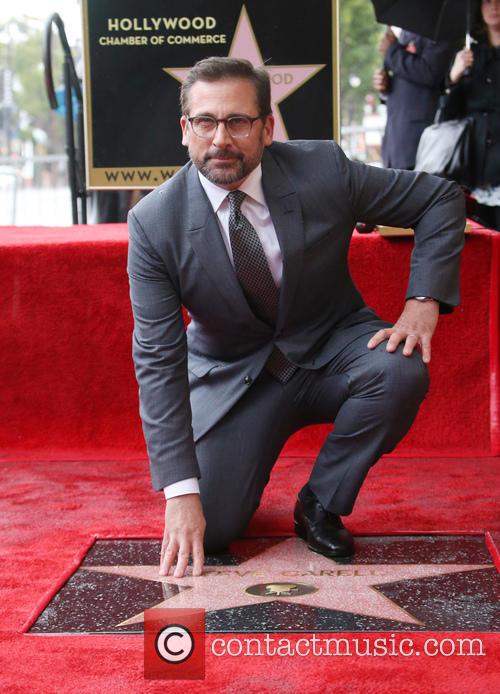 Steve Carell is more famous for offbeat comedies and popcorn flicks rather than serious drama, but his career has gradually taken in more credible works over the years. With just the one Oscar nomination for Best Actor, for 2014’s Foxcatcher, and perhaps being harshly overlooked for a memorable part in The Big Short last year, it’s quite possible he’ll land one in the near future. 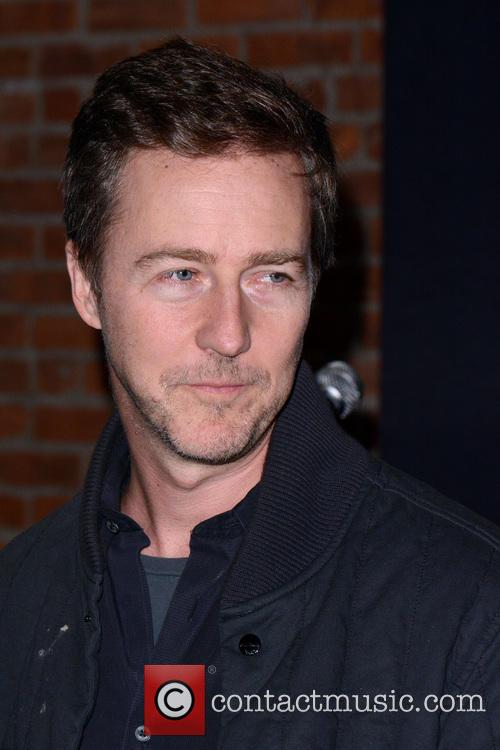 Edward Norton is another hugely respected actor who’s never won the Oscar he’s deserved. He’s picked up three nominations in his nearly 25-year career – Best Actor nods for Primal Fear in 1997 and American History X in 1999, plus a Best Supporting Actor for Birdman just two years ago – but has never won. 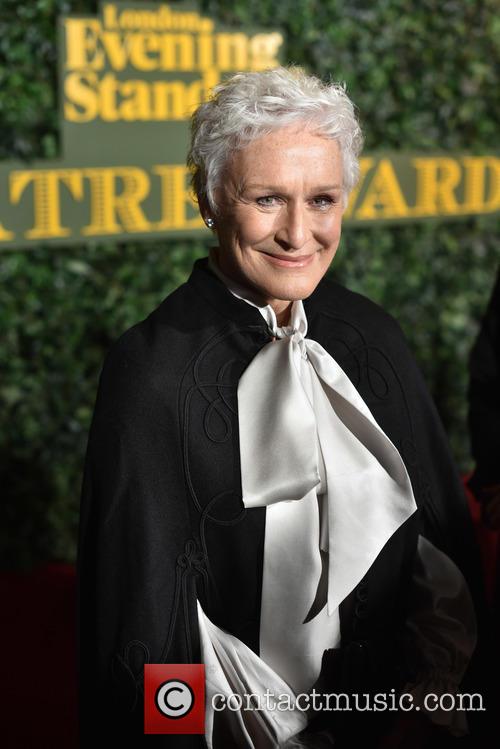