Even Paparazzos Want A Picture With Tom Cruise In Dublin! (Photos)

Tom Cruise spent plenty of time signing autographs and posing for pictures with fans in Dublin.

Tom Cruise is clearly one of only a few actors and actresses that command attention EVERYWHERE they go, and it seems the Oblivion star's level of fame is enough to make the paparazzi down tools and get in on the action. The actor jetted into Dublin this week for the Irish premiere of his new flick, while also receiving a special honor celebrating his Irish ancestry. It had previously been revealed that one of Tom's forefathers helped farmers in the country during the nineteenth century.

According to the Daily Mail, Tom's great-great-great grandfather retuned from American to Ireland after his land agent forced families from farms in Co Westmeath In 1843. Upon his triumphant return, he restored 500 acres of land to tenants in Paristown and Dardistown in the years before the Great Famine. 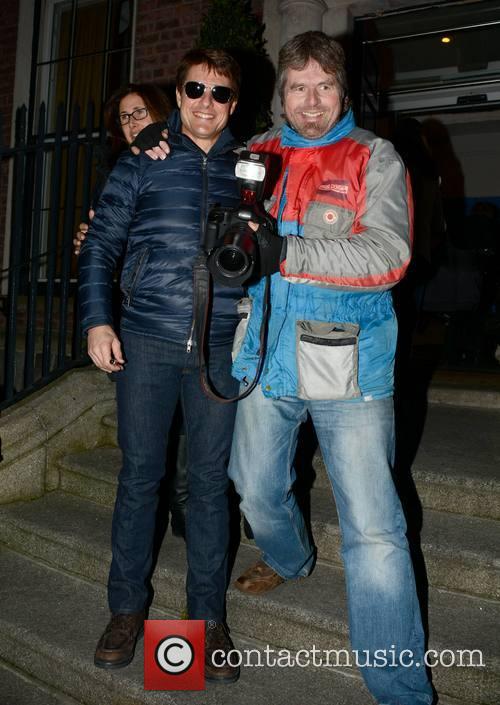 Cruise had been mobbed by fans since arriving in the country on Tuesday (April 2, 2013), when he graciously signed autographs outside the Merrion Hotel in Dublin. Wearing a warm down jacket, the Mission: Impossible star chatted with fans who had been waiting in the biting cold, even posing for a snap with a paparazzi photographer! Despite the biting cold temperatures in the capital, Tom was not without his trademark aviator sunglasses, presumably used to go incognito. Unfortunately, it was not to be and Cruise was bombarded with requests for photos and autographs. Nevertheless, he appeared in high spirits and managed to get round everyone.

His latest movie, Oblivion, sees Cruise play a veteran assigned to extract Earth's remaining resources. However, he soon begins to question what he knows about the mission and himself. It hits cinemas in the UK on April 12, 2013 and in the U.S. on April 19. 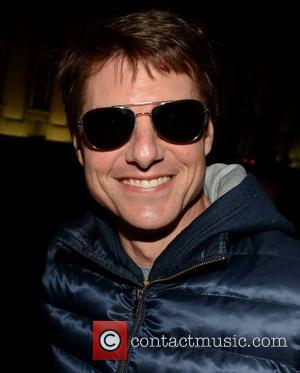 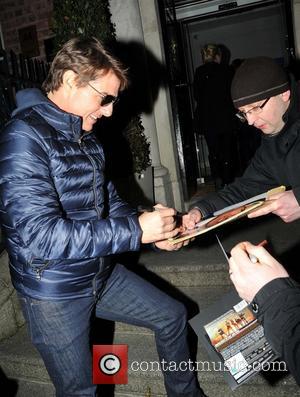 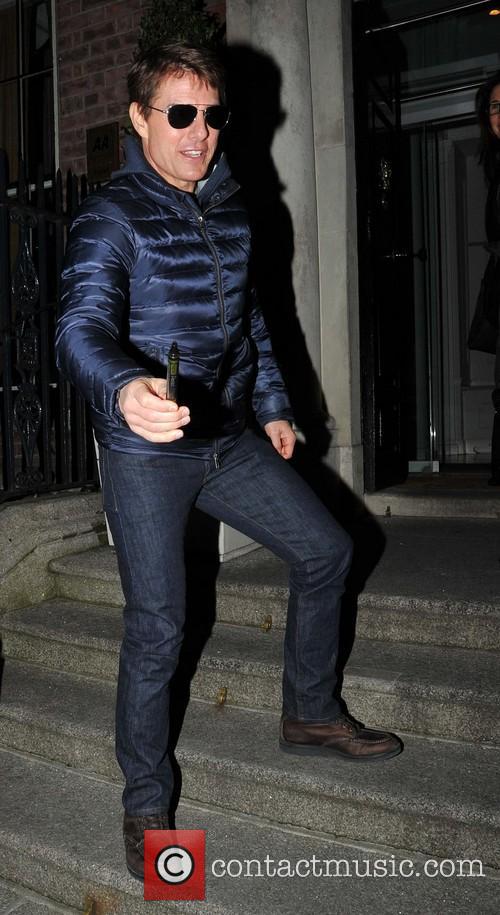 Who's Pen Is This? Tom Cruise Signs Autographs In Dublin 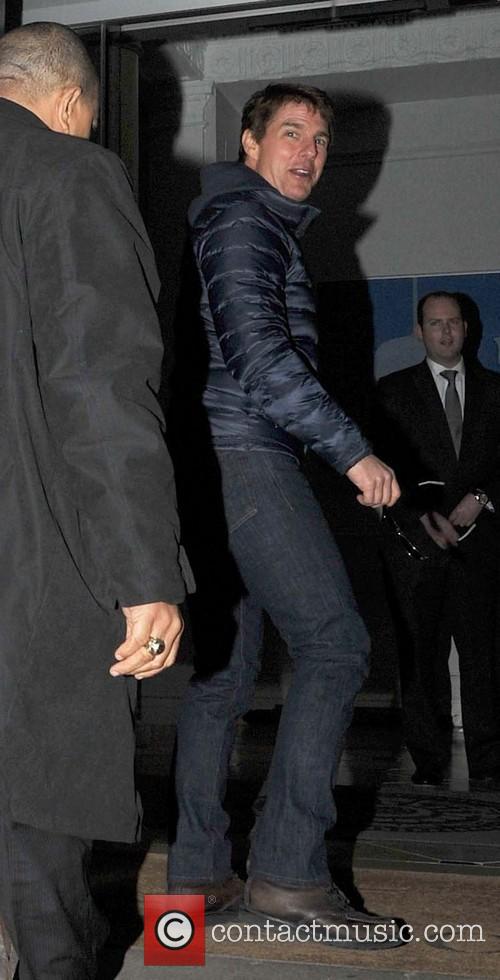