Tom Cruise compared his job to fighting in Afghanistan and more physically demanding than training for the Olympics. 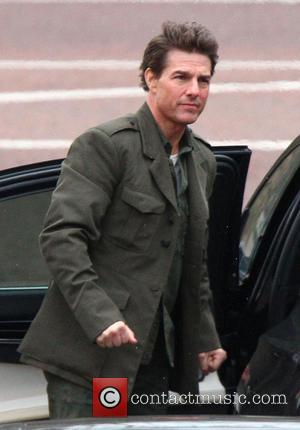 Tom Cruise considers his job - as a ridiculously well paid actor with the aid of stunt doubles, assistants, makeup artists, chefs, personal trainers and a host of other employees catering to his every need - to be as difficult as training for the Olympics or being a soldier in the Middle East.

The 51-year-old actor is currently embroiled in a public relations disaster, since documents relating to his lawsuit against a magazine publisher were leaked online. The $50 million libel suit, against Life&Style and Touch magazines, concerns covers they produced which claimed Cruise had "abandoned his daughter" following his split from ex-wife Katie Holmes.

RadarOnline were the first to publish the deposition, dating from September of this year. In the transcript, Cruise discussed his relationship with his daughter Suri and the reasons for their, allegedly, physically distant relationship.

The Mission Impossible actor initially likened the physical training he endures as surpassing that of an Olympic Athlete. He declared: "I train, you know, I've studied, you know, professional athletes. Olympians, in order to, you know, a sprinter for the Olympics. They only have to run two races a day. When I'm shooting I could potentially have to run 30, 40 races a day, day after day."

Cruise, when questioned about his attorney's analogy of his work being like fighting in Afghanistan, he replied: "That's what it feels like, and certainly on this last movie, it was brutal. It was brutal."

We contacted Tom Cruise's publicist who had "no comment" to make on the matter. 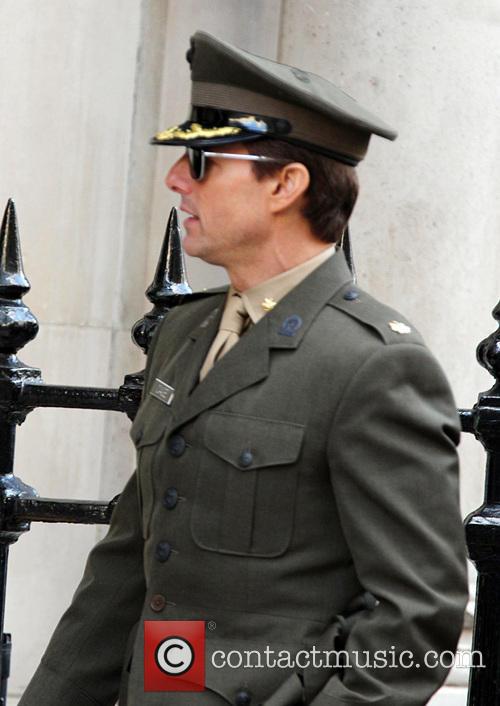 Tom Cruise seems to believe dressing up like a soldier is more difficult than being one. 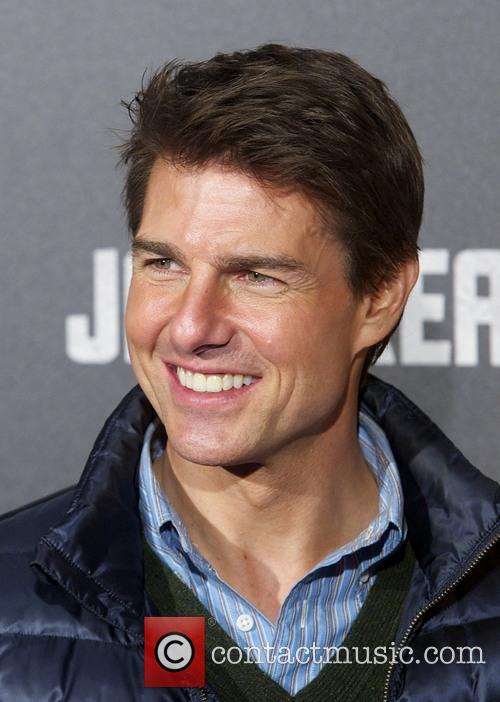 Cruise believes his training is harder than an Olympians who only "run two races a day."