In his legal papers filed against 'In Touch' and 'Life & Style,' Tom says it ain't easy being a movie star

Throughout his varied career Tom Cruise has played secret agents, future mercenaries and iron-hearted soldiers and his extensive work in the action movie genre may be beginning to affect him. According to some statements made by Tom in his $50 million libel lawsuit against the publishers of Life & Style and In Touch, the actor has compared his gruelling work schedule to that of a soldier putting their life on the line everyday. 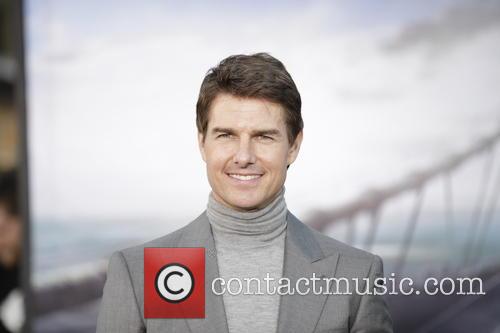 Could Tom be confusing real life with one of his films?

Lets start from the beginning shall we, Tom is suing the published of In Touch and Life & Style magazine after the two published stories stating that he was a lousy father, alleging that he has abandoned his daughter, Suri, in the aftermath of his divorce from Katie Holmes last year. Outraged by the claims, Tom filed his multi-million dollar lawsuit against the magazines this week and pleaded his case as a dedicated father, one that has a number of work-related obstacles getting in his way from being an even more dedicated parent. In his legal papers, acquire by TMZ, Tom doesn't just say that he has a lot on his plate, instead he goes overboard and claims to be so constantly tied up with work that his job comparable to that of a soldier stationed in Afghanistan or an Olympic athlete preparing for competition.

As TMZ first reported, Tom is on the front line everyday for the name of entertainment, comparing his location shoots to a a tour of Afghanistan. He states in the documents, "That's what it feels like. And certainly on this last movie, it was brutal. It was brutal." 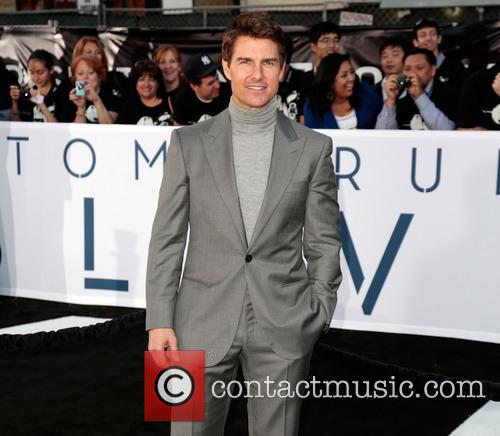 Training for his roles is no easy task either, and that too requires him to be away from his loved one for extended periods of time. He continued, "There is difficult physical stamina and preparation. Sometimes I've spent months, a year, and sometimes two years preparing for a single film," adding another golden quote when he said, "A sprinter for the Olympics, they only have to run two races a day. When I'm shooting, I could potentially have to run 30, 40 races a day, day after day."

As the court papers progress, Tom went on to state that, in spite of all these work-related obstacles thrown his way, he does find a way to overcome them and remain in contact with his daughter, even when they are separated by oceans and continents of space. For example, Cruise says that he regularly phones his daughter when he is stationed far away on location and as a result of this extended separation, he has learned how to tell her vivid stories over the phone. Tom continued, "I've gotten very good at [talking on the phone]. I've gotten very good at it. I tell wonderful stories and they like hearing it."

UPDATE: Since publication of this article we have received this statement from Tom's lawyer Bert Fields:

The assertions that Tom Cruise likened making a movie to being at war in Afghanistan is a gross distortion of the record. What Tom said, laughingly, was that sometimes "that's what it feels like." As the video shows, he and the lawyer were laughing at his answer, and, when asked in the next question if the situations were comparable, Tom said "Oh, come on," meaning of course not.

Tom is a staunch supporter of our troops and would never say that making a movie was even remotely comparable to fighting in Afghanistan.

Suri spends the bulk of her time in New York with her mother, Katie Holmes