Tom Cruise has settled his case against Bauer Publishing.

Tom Cruise has settled his $50 million lawsuit against Bauer Publishing for running stories claiming he had "abandoned" daughter Suri after his divorce from Katie Holmes. 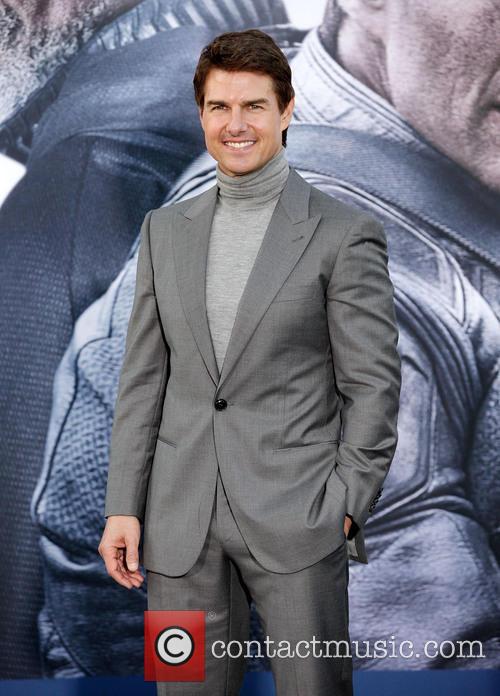 At lot has been written about Cruise in recent years - some probably true, and some untrue - but going to press with a story about him forgetting about his daughter was always pretty stupid.

News of the resolution came via Lindsay Ferraro, public relations director of Bauer's magazines In Touch and Life & Style.

"[The lawsuit] has been settled," she wrote. "The terms of the settlement were not disclosed and remain confidential."

"[Neither Bauer Publishing nor the magazines] intended to communicate that Tom Cruise had cut off all ties and abandoned his daughter, Suri, and regret if anyone drew that inference from anything they published.

Bauer's original headline - splashed across the cover of the July 2012 issue of Life & Style cover - read, "SURI IN TEARS, ABANDONED BY HER DAD," 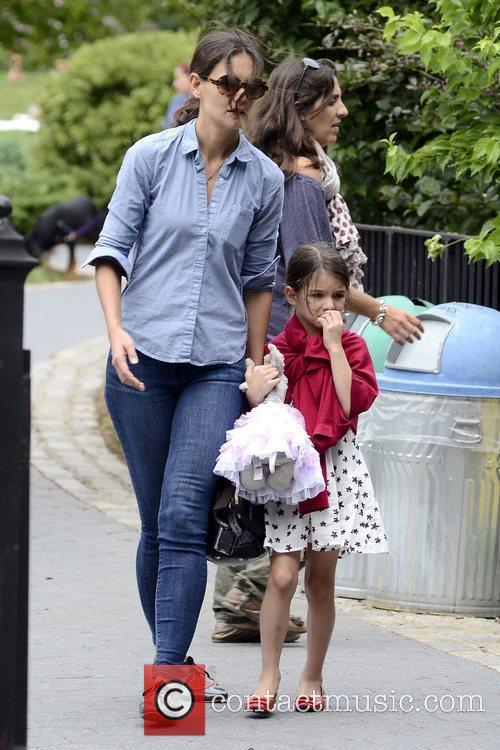 Katie Holmes and her daughter Suri Cruise near the Brooklyn Bridge

Cruise called the allegations "patently false" in court last month, claiming he had not "cut [her] out . . . physically, emotionally, financially or otherwise."

Holmes filed for divorce from Cruise on June 29 2012, after five years of marriage. At the time, reports suggested the actress had issues with her husband's strong links to the Church of Scientology, though this was never confirmed.

A divorce was hammered out within a matter of weeks and Holmes was given custody of her daughter Suri.