The surprise ceremony was very low-key and restricted to a small gathering of friends, reports indicate.

A hairdresser by profession, Isabella Cruise, 22, married her husband Max Parker on September 18th in London, according to Woman’s Day magazine, but her famous father was apparently not in attendance because she had a “limited guestlist of close friends”. She and Parker, an IT consultant, have reportedly been dating for less than a year, only being introduced through mutual friends at the start of 2015. 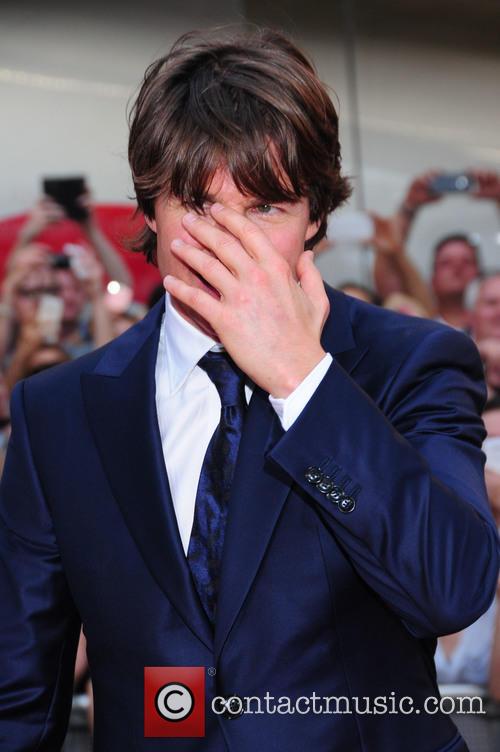 Cruise and his then-wife Nicole Kidman adopted Isabella in 1992 and her brother Connor, 20, in 1995, prior to their divorce in 2001. Connor is also reported to have been absent from the ceremony, which took place in one of the function rooms in the five-star Dorchester Hotel in the English capital.

Insiders believe that Isabella, who has always been very private, kept the ceremony as low-key as possible in order to avoid press attention ahead of the big day. Kidman is, however, believed to have attended the ceremony, as she’s currently in London starring in the West End production ‘Photograph 51’.

She admitted earlier this year that she sometimes struggles to keep in touch with her two older children, but that the internet manages to keep things together. “I have four children, so to stay in touch with them is very important,” she told DuJour last month. “I'm definitely engaged in [technology] but I don't let it rule my life. My husband [Keith Urban] and I never text each other. We never do. Once in a blue moon, we'll text. But mainly we say, 'I want to hear your voice’.”

No representatives for either Cruise or Kidman have made any official statements on the story at the time of writing.