So, scientology. Let's talk about that.

Scientology has remained on the cooky fringes of pop culture for the better part of the last decade, but no more! HBO has apparently taken on the task of unpacking and examining up close this most Los Angeles of religious practices in a new documentary, premiering this Sunday. Going Clear: Scientology and the Prison of Belief apparently aims to uncover the roots and development of the Church of Scientology – and its decline, according to some. 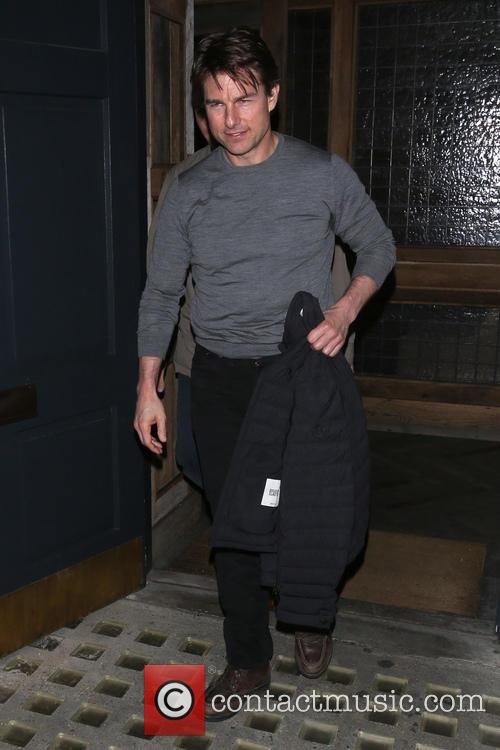 Apparently it's more than just that strange thing Tom Cruise was into a while back.

Directed by Alex Gibney, the documentary does not reveal too much beyond what’s already been published in Lawrence Wright’s eponymous book, the LA Times’ review states. Meanwhile, the Church of Scientology is none too excited about the flick’s premiere. In fact, they seem to be doing everything in their power to discredit the project.

To rebut the Gibney film, which first played at the Sundance Film Festival in January, Scientology created a website, http://www.freedommag.org/hbo. The church characterizes the documentary as "one-sided, bigoted propaganda built on falsehoods."

The movie also features testimonies from former members of the church – high-ranking and even alleged insiders – which, depending on your point of view, could lend some extra credibility to the proceedings.

If you’re still not exactly clear on the beliefs and practices of Scientology – aren’t we all – you can catch the documentary at 8pm tonight on HBO.