Tom Cruise at the Jack Reacher premiere in London. The 5'7 star has come under fire for playing a character 6'2 in book form

As tall as he draws his posture, there's no way Tom Cruise is anywhere near the height of six foot two that the eponymous character he plays in Jack Reacher is in the original book written by Lee Child. Yet it's Cruise who was given the role for the forthcoming film adaptation and, to be fair to him, he took it with the blessing of Child. Both were in attendance for the film's premiere in London last night (December 10) alongside the rest of the cast including Rosamund Pike and Robert Duvall, whilst director Christopher McQuarrie also put an appearance in. 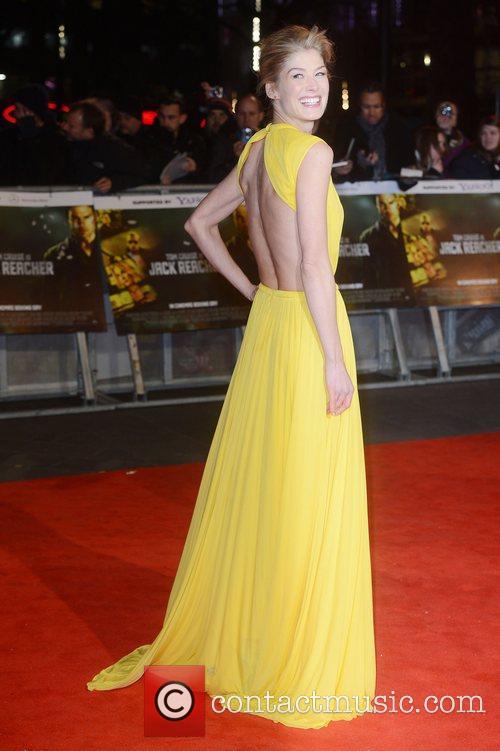 Rosamund Pike arguably stole the show fashion-wise, opting for a daring yellow dress that bared the British actress's back. It was daring in more ways than one, given that the weather in the UK isn't too warm at the moment. The star expressed that she was keen for there to be more Jack Reacher films, telling Reuters that "It's witty, it's fast-moving, the plot is ... puzzling and incisive and quite dark in places. You know the humor and the violence in this film is pretty edgy and I like that about it." 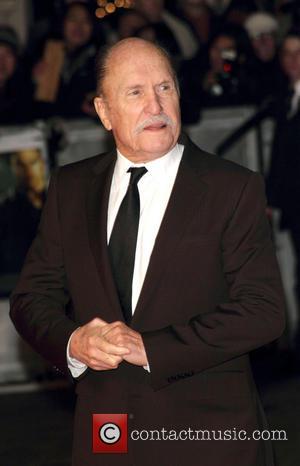 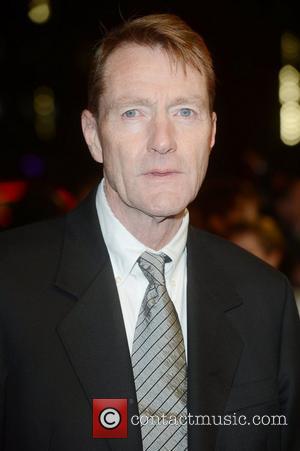 With a couple of high profile guests also walking down the red carpet, it assured a decent night for the film, which is to be released in the US on December 21 before opening in the UK five days later. Nicole Scherzinger has had a busy old weekend of it; she sang twice in the final of The X Factor UK over the weekend as her proteges James Arthur and Jahmene Douglas battled it out to take the 2012 crown. It was good to see her getting a chance to let her hair down, then, the star showing up with her boyfriend and Formula 1 driver Lewis Hamilton in tow. 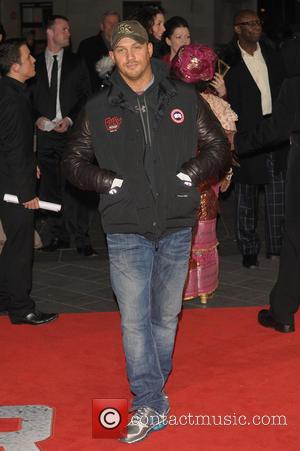 [Left] Tom Hardy made a surprise appearance at the premiere, whilst {Right] Nicole Scherzinger finally enjoys some time off after X Factor, with boyfriend Lewis Hamilton

Elsewhere the actor Tom Hardy made a surprise appearance, turning up on the arm of Cruise's All You Need Is Kill co-star Charlotte Riley.  It was a reversal of roles for Hardy, who is used to being supported by Riley for his own red carpet premieres, and he looked all the happier for it, dressing casually in a baseball cap and jeans. For Cruise meanwhile he exited the premiere in a manner befitting of any good action character: making a dash to Battersea Heliport in order to catch a helicopter to whisk him off after a whistle stop trip over to make the London premiere. A smiling Tom Cruise heads to catch his helicopter following last night's premiere; ever the professional, the actor still had time to pose for photos on his way