Tom Cruise has confirmed Katie Holmes left their marriage in order "to protect Suri from Scientology." The 'Mission Impossible' actor admitted he did not see his for over a hundred days after his split from Holmes in 2012.

Tom Cruise has admitted what many of us suspected all along: that Katie Holmes left him in order to protect their child from the Church of Scientology. 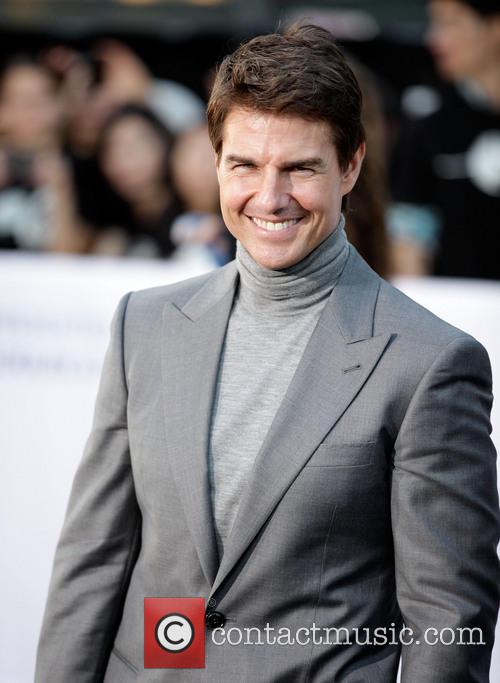 Tom Cruise admitted his interest in Scientology was partly reponsible for his divorce.

Cruise admitted the reason for the breakdown of his relationship - namely Holmes' wish to protect her child from the influences of Scientologists. Cruise is a prominent member of the mysterious organisation and Holmes, at the time of their marriage, was also involved in the so-called cult.

Cruise attempted to avoid answering questions on the nature of Scientology, when asked in the deposition, simply stating "There is no need to protect my daughter from my religion." However, this was not how his ex-wife felt; he stated it was "one" of the reasons for the break-up. It has also proved successful as Cruise stated his daughter was not practising Scientology.

Cruise and Holmes began dating in 2005 and married the following year. Their wedding is a frequently cited example of a high profile Scientology union, with the Church's leader, David Miscavige, acting as Cruise's best man. Their daughter Suri was born in April 2006.

Katie Holmes and her daughter Suri.

Their marriage appeared to be going well until Holmes left Cruise in June of last year. She filed for divorce less than a month later. As it transpires, Cruise did not see his daughter for a considerable period of time after Holmes left, taking Suri with her.

When questioned in court about his involvement as a parent, Cruise said he frequently spoke to his daughter on the phone but had not seen her for 110 days consecutively.

Cruise's admission was in a deposition leaked to RadarOnline. The deposition, dating from this year, concerns a $50 million lawsuit which accused a number of media outlets for defamation. Life & Style and Touch magazines created cover stories which suggested Cruise has abandoned his daughter.

Holmes was Cruises' third wife and Suri is his third child. He has two children Isabella and Connor with his second wife, actress Nicole Kidman. 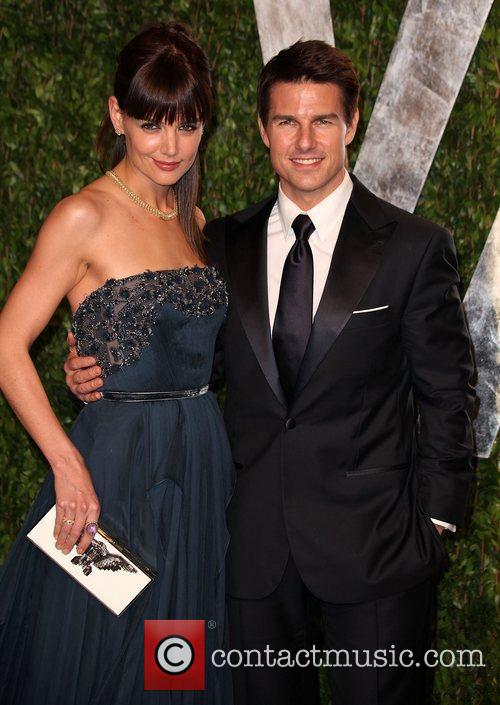 Katie Holmes and Tom Cruise in February of last year.