Jimmy Fallon challenged Tom Cruise to an unusual game, one which no one has ever seen before, entitled 'Face-Breakers' whilst the actor was appearing on the Tonight Show on Thursday (5th June).

"So we'll be throwing footballs at that wall of glass with our faces on it," are words any average person would never think they would say. But not if you're Jimmy Fallon who challenged Tom Cruise, during his Thursday (5th June) night show, to a game of "Face-Breakers". 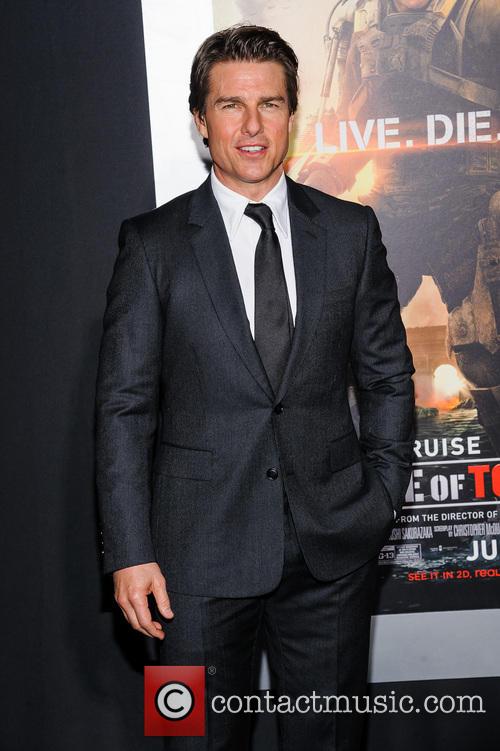 A large glass panel was erected in Fallon's Tonight Show studio with separate panels designated for either Cruise or Fallon. The aim of the game was to take turns throwing an American football at the opposing player's face. However, if the air horn sounded it signified a speed round and it was considered, for the duration, a free-for-all. The first person to smash all the glass pieces with his opponent's face on them would be considered the winner.

Read More: Tom Cruise's Edge of Tomorrow: Everything You Need To Know.

Cruise was a stickler for the rules, which evidently was not a priority for Fallon. Cruise asked "Is there a distance? I don't see a line we have to stand by." Fallon attempted to gain an advantage by telling the laughing actor to stand further back. Towards the end of the game, Cruise asked whose turn it was and Fallon "out of breath" attempted to decline his go. Cruise wasn't having any of it and made the talk show host take his turn.

Cruise, on his first go, immediately smashed a panel causing the studio audience to cheer somewhat excessively. Although Cruise claimed it was "just lucky", and as the rounds went on, it certainly appeared so. Cruise managed to hit the wall repeatedly but the balls always bounced back. He did recover and managed to hit six of the glass panels. 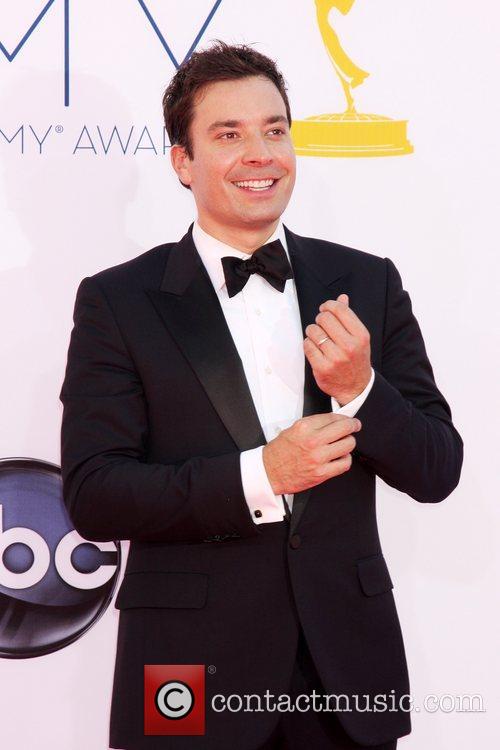 Jimmy Fallon was less successful than his acting counterpart.

Fallon started off fairly poorly, throwing his ball through his own face on his first - and second - go. Fallon did improve on the third round, with a little encouraged from Psy's 'Gangnam Style' and successfully smashed through a Cruise panel.

I think we all know who won. Cruise of course! The actor successfully hit 6 of the 16 panels and, in addition to Fallon's two own goals, rid the board of Fallon's face altogether. Fallon meanwhile, had made a brave effort and hit a number of his opponent's panels during the speed round, but ultimately was left with three Cruise panels intact.

Cruise was on the show promoting his latest film, Edge of Tomorrow, which is released in US cinemas today (6th June) and is already out in UK cinemas.

Watch The Movie Trailer For Edge Of Tomorrow. 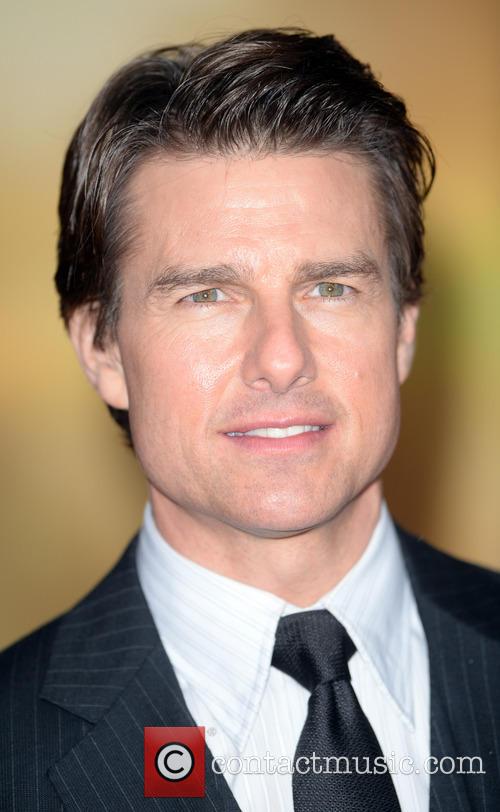