30 years have passed and Maverick could be ready for a comeback.

It’s been 30 years since Tom Cruise first took our breath away as Maverick in Top Gun and now the actor is reportedly ready to revisit the famous character. Yes according to a report by Variety the long-awaited Top Gun sequel is now finally in the works and Cruise is ready to reprise his role as the fighter pilot. 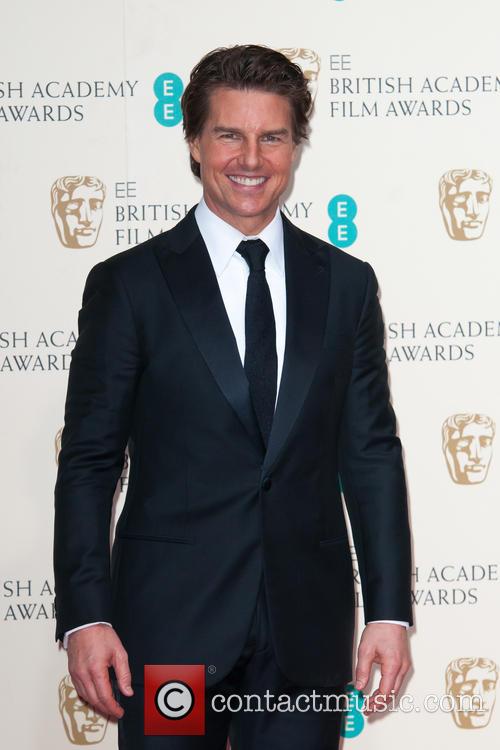 Tom Cruise could be about to return as Maverick in Top Gun 2.

At a Terminator Genisys press junket in Berlin, Skydance CEO David Ellison confirmed that the project is in fact in development and even went so far as to reveal plot details. “Justin Marks is writing the screenplay right now,” Ellison said. “He has a phenomenal take to really update that world for what fighter pilots in the Navy has turned into today.”

“It is very much a world we live in today where it’s drone technology and fifth generation fighters,” he added. “It’s really exploring the end of an era of dogfighting and fighter pilots and what that culture is today.”

Ellison also seemed to confirmed that Tom Cruise would be back for the new movie, because who else could give us Maverick? "There is an amazing role for Maverick in the movie and there is no Top Gun without Maverick, and it is going to be Maverick playing Maverick," he said.

More: Is Tom Cruise Ready To Face The Music In Disney's 'Bob The Musical’?

Back in 1986, Top Gun was a massive hit at the box office, becoming the year’s highest grossing film and earning more than $350 million worldwide. Alongside Tom Cruise, Kelly McGillis, Val Kilmer and Anthony Edwards also starred while Tony Scott directed. The film’s soundtrack was also a huge success, with lead song ‘Take My Breath Away’ by Berlin winning the 1986 Oscar for Best Original Song.