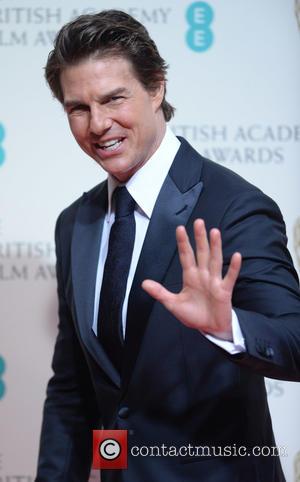 The actor has been shooting the action-packed movie in Europe in recent months, but filming recently ground to a halt after movie bosses at Paramount Pictures decided the finale was unsatisfactory.

Cruise is now helping MCQuarrie and a writer pal rework the final scenes to give Mission: Impossible 5 a better ending, according to The Hollywood Reporter.

A studio insider says, "Chris, Tom and a third person wanted to take a minute to get from what they thought was a good place to a more perfect place."

Mission: Impossible 5 is still expected to hit movie theatres at the end of July (15), as planned, after having its release moved up from Christmas Day (25Dec15).

It's not the first time Paramount executives have chosen to change the ending of a film at late notice - director Marc Forster had to scramble to reshoot the final third of Brad Pitt's World War Z zombie movie in 2013 after test audiences reacted negatively to its original conclusion. It eventually became a box office hit.