There's a lot more to him than scientology.

He's literally one of the most famous actors in the world, for his personal life as well as his career. But we still reckon there's a lot you probably didn't realise about this Hollywood superstar's life and work. Here are ten jaw-dropping facts about Tom Cruise. 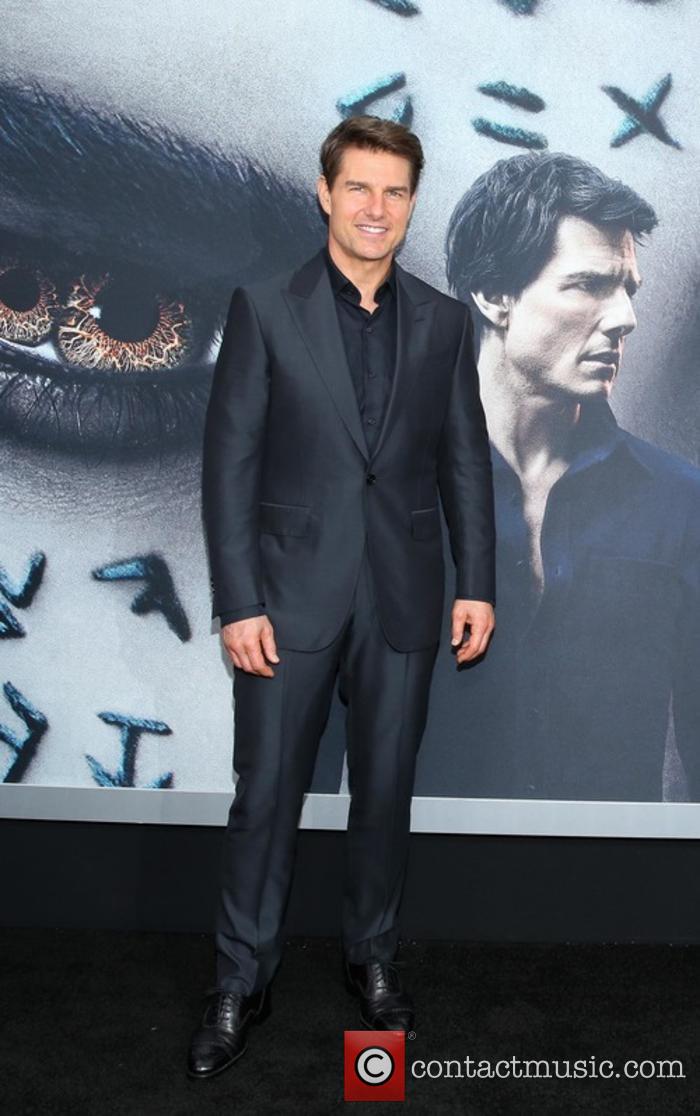 Tom Cruise at 'The Mummy' premiere

1. His full name is Thomas Cruise Mapother IV - The first Mapother was his great-grandfather, whose own grandparents were Irish immigrants living in New York, originally from County Dublin.

2. He has never won an Academy Award - Despite the fact that he has been nominated three times (for 'Born on the Fourth of July', 'Jerry Maguire' and 'Magnolia') he has never actually landed an Oscar. And yet he's still managed to become one of the world's highest paid actors.

3. He's dyslexic - It must make reading and learning scripts an extra challenge, but he caused some controversy in 1992 when he claimed that scientology helped him overcome his literacy problem. Now he considers himself 'cured', which remains dubious by all accounts.

4. His cousin is the actor William Mapother - Best known for his role as Ethan Rom on the TV series 'Lost', William and Tom have actually appeared in five films together: 'Born on the Fourth of July', 'Magnolia', 'Mission: Impossible II', 'Vanilla Sky' and 'Minority Report'.

5. He attended 15 schools in 14 years - He even lived in Canada for a spell, and while in Ottawa, Ontario he went to Colonel By Secondary School which happens to have been the same high school as Bryan Adams.

6. He once dated Cher - He's been married to Mimi Rogers, Nicole Kidman and Kate Holmes, but did you know that he once dated Cher in the 80s? In case you were wondering, she's 16 years his senior, and she's not the only older woman he's ever dated. He also had a relationship with Patti Scialfa.

7. There's a Tom Cruise Day in Japan - In 2006, after apparently having made more trips to the East Asian nation than any Hollywood star before him, October 12th was named official Tom Cruise Day by the Japan Memorial Day Association. Naturally, the actor has a deep love for the country.

8. As a teenager, he wanted to become a priest - We might know him now as one of the most famous scientologists in the world, but he was actually raised a Catholic and, at the age of 14, briefly enrolled in a seminary to become a priest. Needless to say, after a year, he realised it wasn't for him.

9. He was considered for 'The Matrix' - If Keanu Reeves had turned down the role of Neo in the 1999 sci-fi flick, it might have been Tom Cruise that took the reins of the franchise.

10. He does his own stunts - He tends to get injured a lot on set because he enjoys performing his own stunt work. He has a double, but he insisted on climbing the tallest building in the world in 2011's 'Mission: Impossible - Ghost Protocol' and did his own driving for the 'Jack Reacher' car chases.