Two stunt pilots were killed in a plane crash in Colombia as they filmed sequences for Cruise's 'American Made'.

Court documents allege that Tom Cruise may have been partly responsible for a plane crash in 2015 that claimed the lives of two pilots during the filming of the star’s upcoming movie American Made.

Two stunt pilots hired for American Made were killed in the fatal crash when their twin-engine Piper Smith Aerostar 600 went down in the Colombian mountains in September 2015. Pilots Alan Purwin and Carlos Berl were both killed, while a third passenger, cinematographers Jimmy Lee Garland, was left paralyzed in the bottom half of his body.

Two years later, the families of Purwin and Berl are suing the film’s producers (Imagine Entertainment, Vendian Entertainment and Cross Creek Pictures). They alleged in new court documents, obtained by People magazine, that both Cruise and director Doug Liman contributed in part to the accident by making excessive demands on the pilots for the purpose of filming multiple takes – though they themselves are not actually named in the lawsuit. 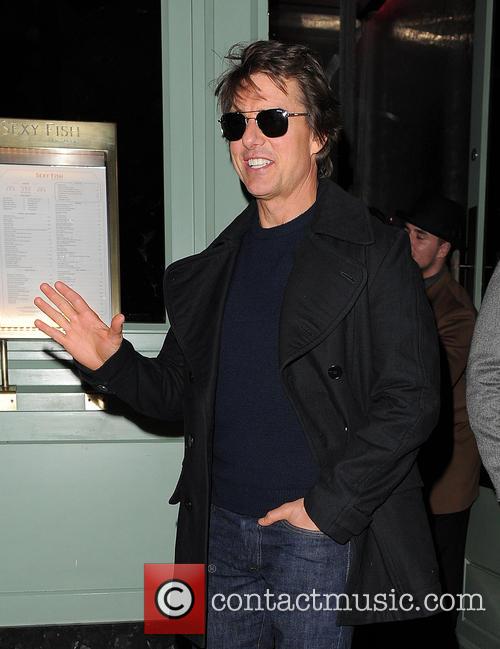 “The demands of filming in Colombia, together with Cruise’s and director Doug Liman’s enthusiasm for multiple takes of lavish flying sequences, added hours to every filming day and added days to the schedule,” said The Blast, the first outlet to report the story.

“They were incredible about safety from everything that I saw,” 33 year old Olsen said. “I actually flew with Tom in the movie and he’s an incredible pilot. They also checked things a thousand times over before we ever got in there.”

“Obviously my condolences go out to the families, it was a heartbreaking tragedy,” Olsen continued. “That was something that no one expected and it was a sad and horrible thing.”

More: Tom Cruise dove into the satire and humour of ‘American Made’