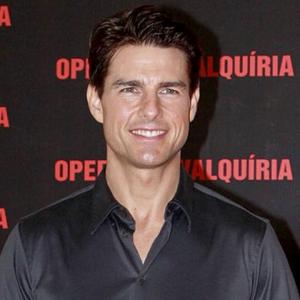 The two actors - who recently became friends after realising they are both motorcycle enthusiasts - speak regularly, with Hollywood legend Tom becoming the younger star's "professional and personal guru".

A source said: "Tom and Zac clicked the minute they met.

"Now, when Zac gets a script to consider, his first call is to Tom. Tom warned Zac to diversify and not get pigeon-holed in one type of role."

As well as giving the 'High School Musical' actor professional advice, the 'Knight and Day' star - who is married to Katie Holmes - advises his young friend of personal matters too.

The source explained to National Enquirer magazine: "Zac is extremely shrewd, but he considers Tom a personal and professional guru."

"Tom also warned Zac how to conduct himself in public."

The pair are enjoying their bonding sessions so much, they are even considering working on a new movie together.

The source added: "They've even talked about teaming up on a film together - the way Tom did with Paul Newman I the 1986 film 'The Colour of Money'."