The 10 ALS Ice Bucket Challenge Videos You Need To See

Who could resist watching George Bush, Tom Cruise and even Robert Pattinson getting soaked for charity?

The ALS Ice Bucket Challenge has taken the internet by storm over the past few weeks as famous faces have been calling each other out to take a good soaking, all in the name of a very worthy cause. The viral campaign has so far raised over $31 million for the ALS Association which works to help those suffering from the condition which is also known as Lou Gehrig's disease. While there's been many great videos to enjoy so far, here's our pick of 10 which you just can't afford to miss, featuring a billionaire, a pop princess and even a former president! 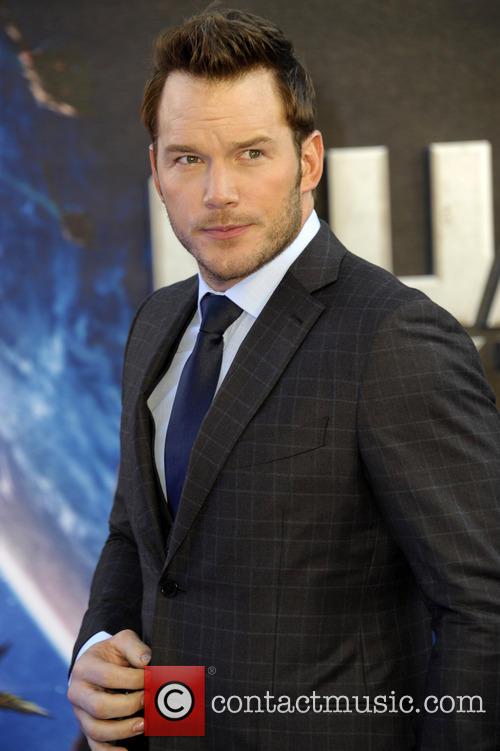 After a stiff drink, Chris pratt accepted the ASL challenge

Trust Chris Pratt to make the funniest and most adorable ice bucket challenge video yet. The Guardians of the Galaxy star began by teasing us that he wouldn't do it, instead drinking some iced vodka and then a Smirnoff ice. However unfortunately for Chris, his mother and wife Anna Faris were on hand to dish out a seemingly never ending soaking from an above balcony after which adorableness ensues.

Many laughs have been had over the years at the expense of former US president George W Bush, but this time he showed us he really can laugh at himself. In the video George initially tells us it just wouldn't be presidential for him to take a soaking and proceeds to write a cheque, before his wife Laura tips a big bucket of water over his head. Now lets see if Bill Clinton answers his challenge.

Trust the Foo Fighters funny men to do something different for their ice bucket challenge. In one of the longest videos, the pair recreate the famous scene from 70's horror classic Carrie, substituting the blood for a load of ice and giving us a good laugh along the way.

Billionaire Bill Gates set out to outdo all other challenge videos and he may just have succeeded. The elaborate video showed off Bill's funny side as he tried to find the best way to drop a bucket of ice water on his head. Turns out it involved some rope and standing on a deck. 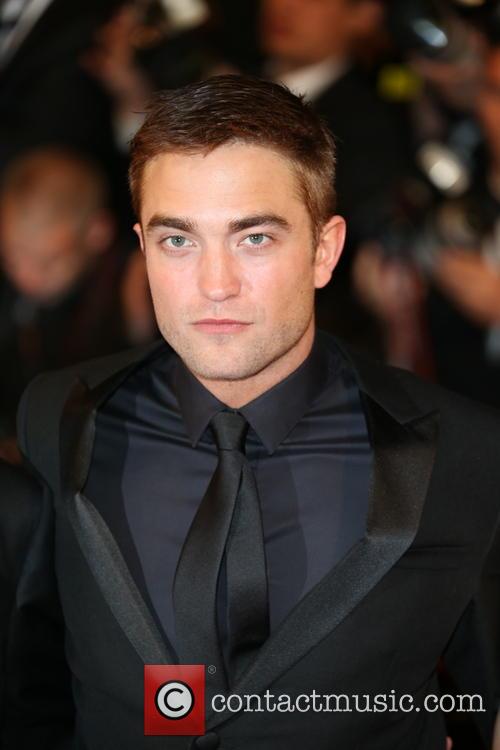 When Zac Efron challenged Robert Pattinson we thought surely this one won't happen, after all R-Patz famously shuns all social media. So imagine our surprise when a video appeared of Robert not only having ice poured on his head from a saucepan but also getting hit by a hose (and a cup). This was one we found ourselves having to watch over (and over) again.

The ice queen gets doused with an ice bucket? Yes this actually happened after the Vogue editor’s daughter Bee Shaffer issued the challenge to her mum. After being hit by two buckets of water Anna manages to run out of shot just before we can get a good look at what her famous bob looks like wet.

Next: Just how many buckets were dumped over Tom Cruise?