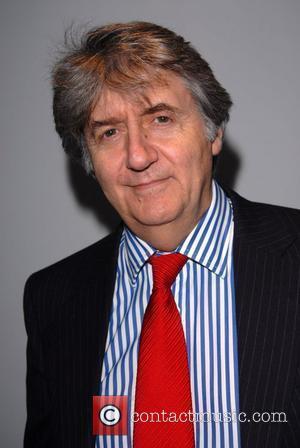 British actor Tom Conti has confessed he had a close friendship with late royal DIANA, Princess Of Wales.

The SHIRLEY VALENTINE star has never spoken before about rumours he secretly dated the princess, which started when Diana's former butler PAUL BURRELL published his memoirs, alleging the princess had an intimate relationship with an un-named actor.

But Conti hints, "This is not something that I have ever talked about before. But, it was a nice friendship. I know it's intriguing." The filmmakers haven't bothered coming up with either a plot or title for this sequel,... 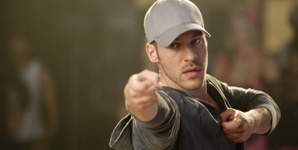 Ash is an American street dancer based in London. He is in training with the... 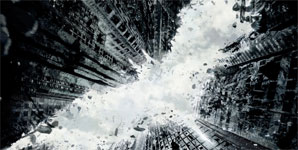