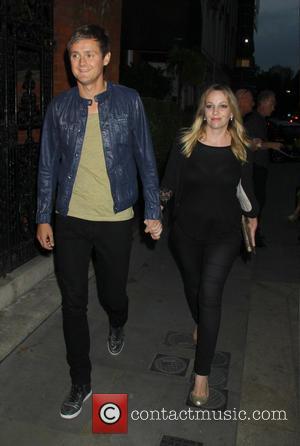 British musician Tom Chaplin will be kept busy during his band Keane's hiatus as he is set to become a first-time father.

The group announced they will be taking time out from performing following the release of their greatest hits album this month (Nov13).

In an interview with the Bbc on Tuesday (19Nov13), the star revealed the break will give him more time to focus on fatherhood duties as his wife, Natalie Dive, is pregnant.

He says, "My wife's got a baby on the way next year, and I'm hoping to make a solo record so that will be a bit of a diversion."

However, Chaplin insist the band's break will not be permanent, adding, "People want to ask that question (about the band splitting) but we have known each other all our lives and (the band) is an integral part of who we are." 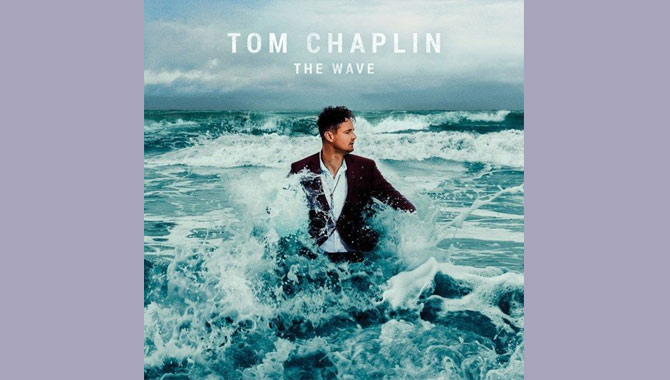