Supermodel Gisele Bundchen's Sportsman Husband Tom Brady Has Been Suspended From America's National Football League For Four Games For His Alleged Part In The 'Deflategate' Scandal. 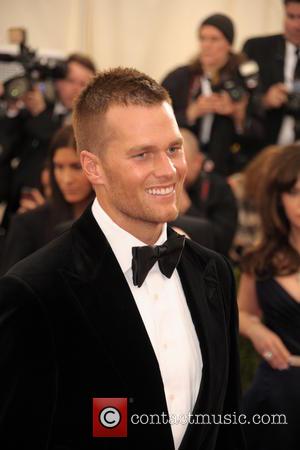 Independent investigator Ted Wells has determined that Brady must have known game balls were underinflated during the New England Patriots’ 45-7 win against the Indianapolis Colts in last season's American Football Conference title game in January (15).

The Patriots, with Brady as quarterback, went on to win the Super Bowl in February (15).

In his report, released last week (ends08May15), Wells wrote, "It is unlikely that an equipment assistant and a locker room attendant would deflate game balls without Brady’s knowledge and approval", and on Monday (11May15) league officials suspended the star for four games without pay.

The Patriots organisation has also been fined $1 million (GBP667,000), while John Jastremski and James MCNally have been suspended indefinitely by the team for their behind-the-scenes roles in illegally taking the air out of footballs.

Ironically, Brady's return to the Patriots after his suspension is served will be an 18 October (15) game against the Colts.

The quarterback's agent, Don Yee, has confirmed he will be appealing the NFL's ruling, stating, "The discipline is ridiculous and has no legitimate basis... There's no evidence that Tom directed footballs be set at pressures below the allowable limits.

"The NFL has a well-documented history of making poor disciplinary decisions that often are overturned when truly independent and neutral judges or arbitrators preside." 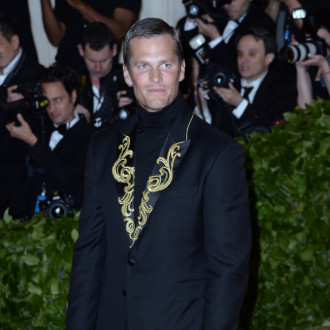