Veteran Rocker Todd Rundgren Is Revisiting One Of His Most Successful Projects By Agreeing To Help Out On An Upcoming Bat Out Of Hell Musical. 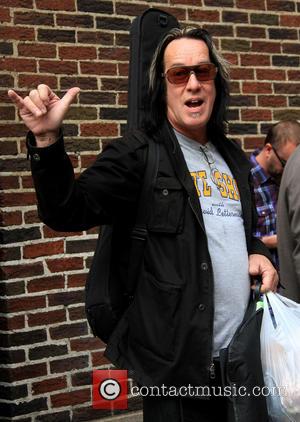 Rundgren produced Meat Loaf's seminal 1977 rock album, and songwriter Jim Steinman, who composed the original tracks, is currently working on a stage show based on the record for a West End theatre.

Now Rundgren has revealed he is helping Steinman put the project together, telling Uncut magazine, "Jim's enlisted some ridiculously big choral section, so I've effectively signed on as the choirmaster." 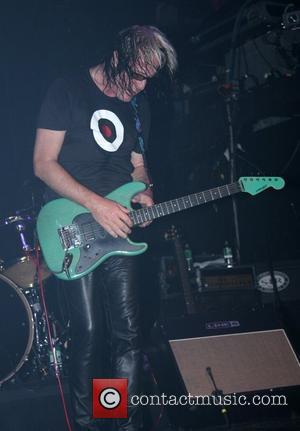