Joaquin Phoenix is being eyed to take the leading role in the flick.

There's been a distinct lack of news surrounding the proposed Joker origins movie from Warner Bros. in the past few weeks, aside from the rumours that those working on the flick were eyeing up Joaquin Phoenix to take on the leading villainous role. With 'The Hangover' director Todd Phillips set to make his mark on the world of DC Comics with the film, the events of the proposed origins story will be completely standalone and separate from the current DC Extended Universe. 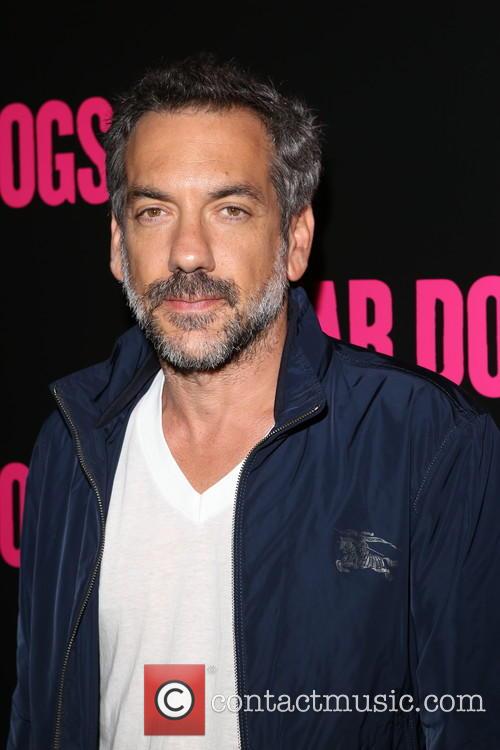 Fans are excited to see just how this version of Joker will be treated. There's every opportunity for those involved to go all out and make this an R-rated treat for the most hardcore of DC fans. As one of the most violent and psychotic villains the world of comic books have ever seen, there's plenty of canon material for those working behind-the-scenes to sift through.

Now, it's been revealed that the likely start date for filming the Joker origins movie will be on May 1, 2018. The Tracking Board's Jeff Sneider took to Twitter to make the big revealed, posting a screenshot that backed up his claims. Check it out below (edited to remove curse word):

Also from early January. I could literally post this s*** all day but I CHOOSE NOT TO. Because I care less and less with each passing day. pic.twitter.com/3TqUU1h1Tq

It had been previously suggested that filming for the movie would start this year, with a release date looking likely for 2019. With there being under three months until shooting looks to be taking place, we should expect some major announcements when it comes to casting very soon.

Following the portrayal of Joker by Jared Leto in the DCEU, which split the fan base right down the middle as to whether or not it was a good performance, whoever steps into the shoes of the Clown Prince of Crime can be sure they'll face plenty of scrutiny and judgement. It's going to be a very interesting few months indeed...

We'll bring you more news on the upcoming Joker origins story as and when we get it.