Todd Phillips will be giving some backstory to Heath Ledger's Joker from 'The Dark Knight'.

DC fans and those who especially loved Christopher Nolan's 'Dark Knight' trilogy will be able to jump right back into that world of Gotham in the near future, as it's been confirmed Todd Phillips' upcoming Joker origins movie will serve as a prequel to the story told in those three films. Though the Clown Prince of Crime has been a mysterious figure for many years, it looks as though we'll be finding out a little bit more about how the psychotic criminal turned into the man we all met in 'The Dark Knight'. 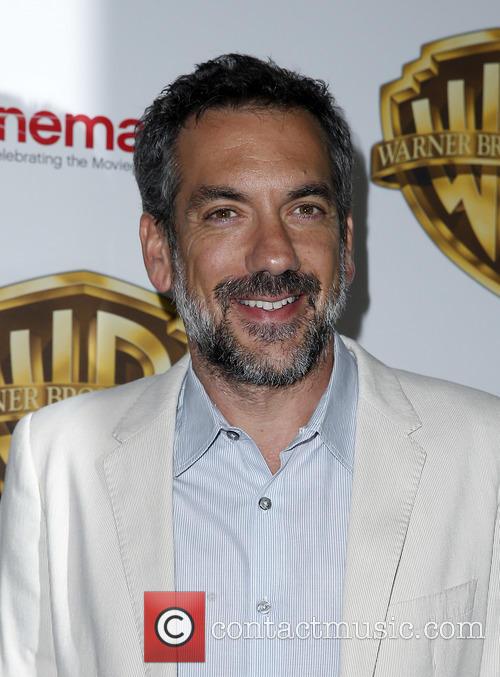 Todd Phillips has some big plans for his Joker origins movie

As one of the most exciting projects in development at DC Films, expectations are high surrounding the film. Nobody has yet been confirmed to play the part of Joker in 1980s Gotham, but rumours suggest Joaquin Phoenix will be the man to take on the iconic role.

When it comes to the plot, not much has been revealed. With Martin Scorsese serving as producer however, we're expecting something dark and perhaps even a little comedic. This week however, Warner Bros. have opened up a little bit more about what to expect with a detailed synopsis.

The newly-released synopsis for the film from Warner Bros. reads: "20 years before Batman saved the city in THE DARK KNIGHT TRILOGY, Gotham was a dangerous place. In the crime-ridden Narrows, one man tries to escape his unfortunate lot through a passion for theatrics and stand-up comedy. However, one bad day is all it takes in this city, and soon the well-meaning man has become the most dangerous criminal of all: the Joker. Directed by Academy Award Nominee Todd Phillips (WAR DOGS) and produced by Academy Award Winner Martin Scorsese (GOODFELLAS), this prequel to Academy Award Nominee Christopher Nolan’s THE DARK KNIGHT will explore how the Clown Prince of Crime came to be."

Whether or not fans wanted to know exactly how Ledger's Joker came to be is another matter altogether, but it's what we'll be discovering when Phillips' film hits the big screen. DC are taking a huge risk in putting Nolan's franchise on the line, so they must be incredibly confident in what's going to take place. Time will tell if it will pay off.

We'll bring you more news on Phillips' Joker origins movie as and when we get it. 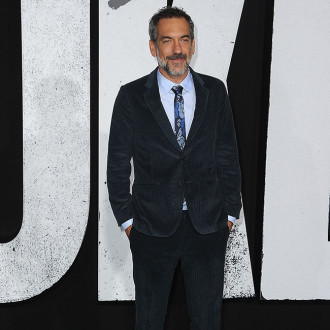 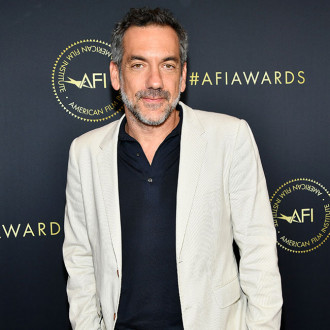 Todd Phillips 'eyed to become an adviser to DC Entertainment'