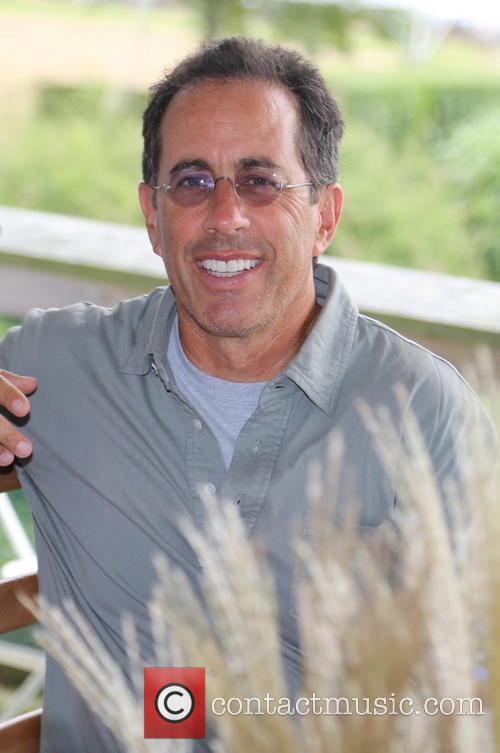 George and Linda are the ultimate urban couple. Living in New York, they both lead hectic lifestyles and are used to running into the bonnet of a taxi on a regular basis (don't worry, they always walk away unscathed). One disadvantage of their fast paced jobs is their tiredness in the evenings. Whenever George and Linda plan on having sex, they find themselves falling asleep on each other.