The 31 year-old Brit will star as the villainous character Doctor Doom in the superhero reboot, which is due for release summer 2015.

British actor Toby Kebbell will be starring in his first superhero movie.

The 31 year-old, who first gained widespread attention in 2008's 'RocknRolla,' is in talks to play the villain Doctor Doom in the reboot of 'The Fantastic Four,' Variety reports.

Before Kebbell was 20th Century Fox's favorite choice, the film studio were reportedly looking at the rising talents of Sam Riley, Eddie Redmayne and Domhnall Gleeson.

But if 'The Sorcerer's Apprentice' actor does sign onto the film, he will be joining a cast filled with an array of young stars such as Miles Teller, Kate Mara, Michael B. Jordan and Jamie Bell.

Although Kebbell isn't as well-known as his fellow co-stars, he still boosts an impressive resume which includes working with the likes of Steven Spielberg (War Horse), Ridley Scott (The Counselor) and Guy Ritchie (RocknRolla).

He is also starring in the hotly anticipated sci-fi sequel 'Dawn of the Planet of the Apes' as 'Koba', one of the advanced apes.

The forthcoming reboot, which is based on the Marvel Comic 'The Ultimate Fantastic Four,' will look to separate itself from the previous instalments, 2005's 'Fantastic Four" and its sequel, 2007's 'Fantastic 4: Rise of the Silver Surfer', as they both received a negative response from critics.

In the Marvel Comic, Doctor Doom is an orphan of a witch who attempts to master the art of sorcery and quickly becomes a rival to the character Reed Richards during their college years. However his face is injured badly from the result of an explosion and he quickly flees to Tibet, where he forms a new order of Monks and wears a custom-made suit of armor, as he becomes the leader of the fictional nation of Latveria.

MORE: How does Jessica Alba feel about someone else playing her role from the 2005 version?

'The Fantastic Four' is slated to hit theatres on June 19th 2015, and a second installment is already due in the summer of 2017. 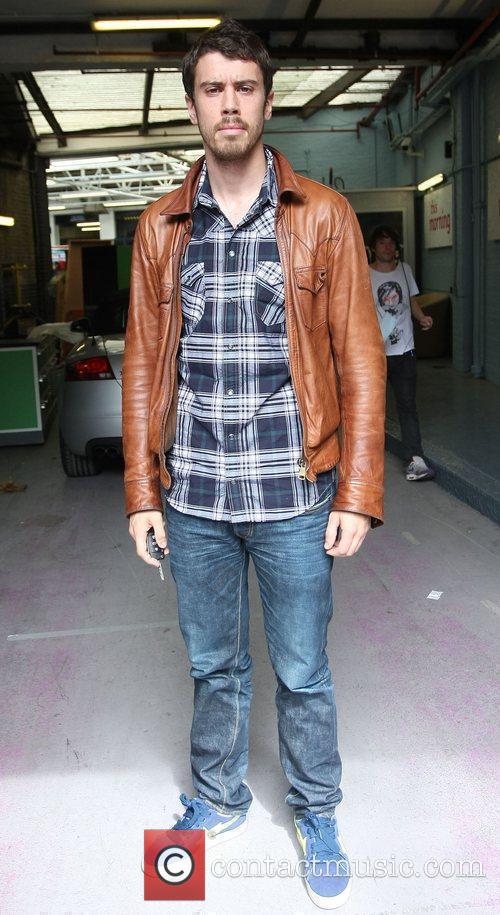 Kebbell is liekly to play Doctor Doom in the superhero reboot