Toby Kebbell has just landed the role of super villain Doctor Doom in the upcoming Fantastic Four movie, meaning the British actor is certainly someone worth getting to know. The rising star already has a pretty impressive CV, which includes an upcoming appearance as an ape (more on that later). With Kebbell announced as the latest Fantastic Four cast member, what better time is there to have a look back at his career so far? 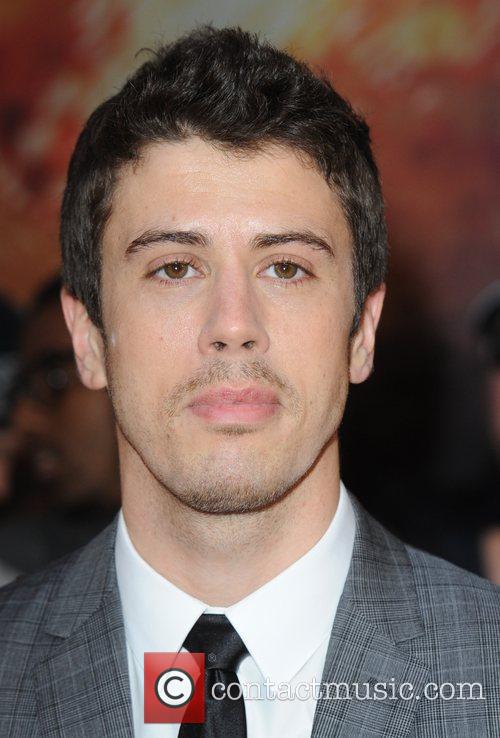 Yorkshire born Toby Kebbell broke into the acting world with a starring role in Shane Meadow’s acclaimed 2008 thriller Dead Man’s Shoes. For his performance as Anthony, Paddy Considine’s brother, Kebbell was nominated in the most promising newcomer category at the British Independent Film Awards. Having achieved early recognition, he followed up the independent flick with small parts in two more mainstream outings. First he was seen in Oliver Stone’s historical epic Alexander and then, thanks to Woody Allen seeing his performance in Dead Man’s Shoes, he was cast in the director’s tennis themed thriller Match Point, alongside Scarlett Johansson and Jonathan Rhys Meyers.

Two year’s later, he would once again give a critically acclaimed performance, this time in Ian Curtis biopic Control where he portrayed Joy Division’s manager Rob Gretton. For his performance he took the Best Supporting Actor Award at the British Independent Film Awards. Further recognition followed when he appeared as drug addicted musician, Johnny Quid in Guy Ritchie’s RocknRolla. To portray the drug addict, Kebbell embarked on a gruelling diet regime to lose body fat, reportedly eating just one very small meal a day. The dedication paid off as in January 2009, he was nominated in the Orange Rising Star Award category at the BAFTAs. Kebbell didn’t take home the award, he instead lost out to Adulthood star Noel Clarke. 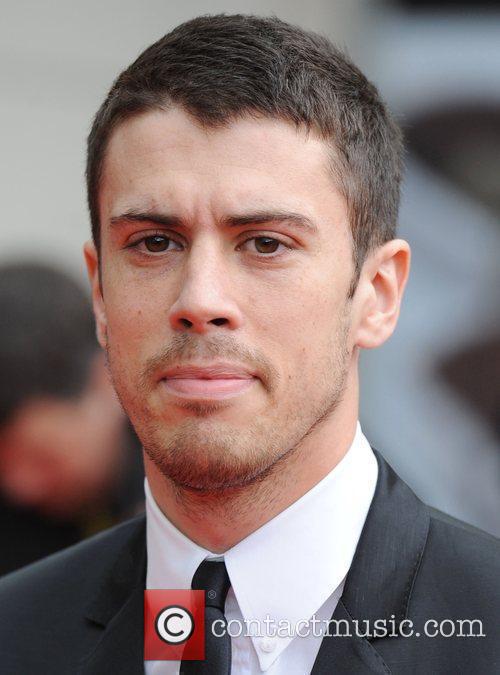 Kebbell has also starred in Prince of Persia: The Sands of Time

With his string of critically acclaimed performances and award nominations, Kebbell ventured to Hollywood, making his big budget action debut in Prince of Persia: The Sands of Time, alongside Jake Gyllenhall and Gemma Arterton. Although the film did reasonably well at the box office it was not a critical success. Still he teamed with Jerry Bruckheimer again in 2010 for The Sorcerer's Apprentice. That same year he took on the role of Abraham Lincoln’s assassin, John Wilkes Booth, in Robert Redford’s The Conspirator.

Kebbell would then return to Britain in 2011 to star in an episode of acclaimed TV drama Black Mirror. His next big screen outing was joining the all star British cast of Steven Spielberg’s War Horse, which was nominated for Best Picture at the 2012 Academy Awards, however his follow up Wrath of the Titans was met with much less favourable reviews. He would then return to British television screens alongside David Tennant in BBC’s The Escape Artist as a murder suspect who takes to stalking his barrister’s family.

Next page: Dawn of the Planet of the Apes