Toby Kebbell is the chosen one for The Fantastic Four - but will it work?

As we predicted a couple of weeks back now, British actor Toby Kebbell will play villain Victor von Doom, aka Doctor Doom, in Fox's Fantastic Four reboot. The role was being chased by a number of rising stars including Jack Huston, Domhnall Gleeson and Sam Riley though the studio has plumped for arguably the least known of the contenders, according to Variety. 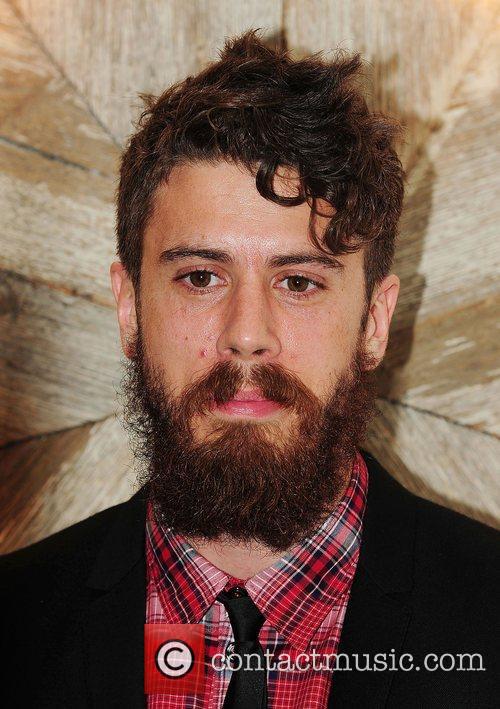 Toby Kebbell Will Play Doctor Doom in 'The Fantastic Four'

The casting of Kebbell completes a fresh looking cast for the new movie, with Miles Teller, Kate Mara, Michael B. Jordan and Jamie Bell forming the herpic quartet. The movie starts shooting in the Spring.

Based on the Marvel comic The Ultimate Fantastic Four - the contemporary update will focus on the characters as young men and women.  Josh Trank is attached to direct, with Simon Kinberg, Matthew Vaughn and Gregory Goodman on-board as producers.

So far, Kebbell has an impressive list of supporting roles including in War Horse, The East and Legendary's upcoming adaptation of Warcraft. 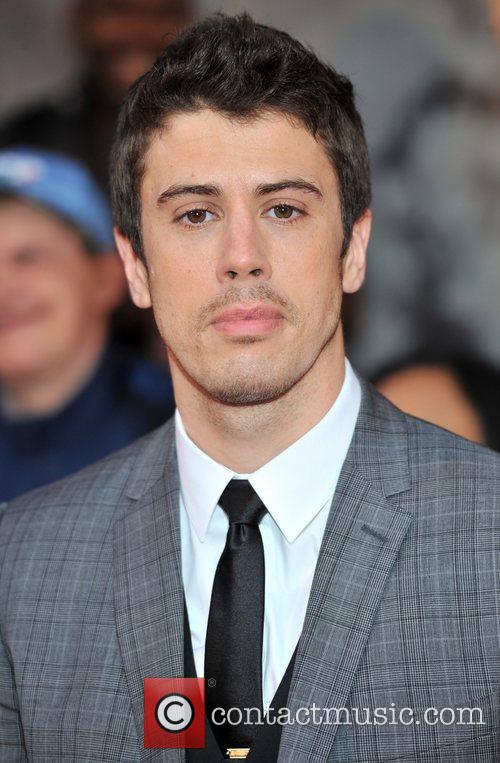 Is Toby Kebbell The Right Man for 'Fantastic Four'?

The Yorkshire-born English actor also has plenty of blockbuster experience, from Prince of Persia, The Sorcerer's Apprentice, Wrath of the Titans and the upcoming Planet of the Apes movie. He starred alongside Sam Riley as Rob Gretton in Control and played Paddy Considine's brother in Shane Meadows' classic drama Dead Man's Shoes.

The Fantastic Four is slated to bow on June 19, 2015, with a second instalment already pencilled in for summer 2017.

What do you think of the casting of Toby Kebbell as Doctor Doom?

Watch Kebbell in the Dawn of the Planet of the Apes trailer: