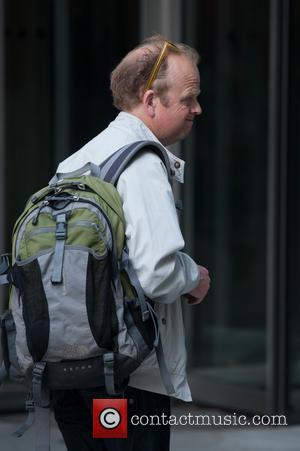 The actor has played difficult characters including Alfred Hitchcock in The Girl and Truman Capote in Infamous, but he fears his role as Mainwaring will be one of his most challenging.

He tells Britain's The Times, "(It is) terrifying. Because Arthur Lowe gave such an amazing performance. And I loved that programme so much. And because you have to introduce it to an entire generation who've never seen Dad's Army."

However, Jones is confident the new Dad's Army will be a success, adding, "It's a brilliant script, and the comedic dynamic within the group of characters is so good. They're a timeless bunch, so we should be able to make them work again."