What new nemesis is Sherlock forced to face next?

More information regarding the upcoming fourth series of 'Sherlock' has finally been announced, with a new villain in tow to be portrayed by the highly underrated British actor Toby Jones. We'll always have a soft spot for Moriarty, of course, but Jones' character could just be the brand new nemesis that this BBC series needs. 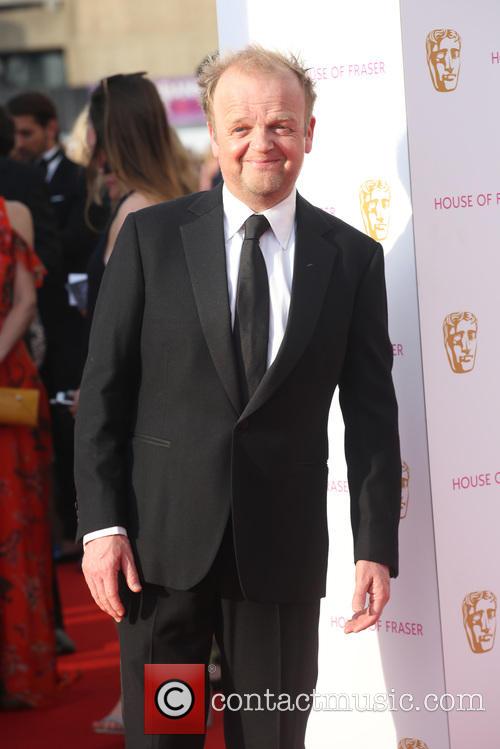 Best known for his supporting roles in blockbusters the likes of 'The Hunger Games', 'Captain America', 'Tinker Tailor Soldier Spy' and St. Trinians', Toby Jones is the latest new cast member announced for the forthcoming season of the detective series which will bring back Benedict Cumberbatch, Martin Freeman and Mark Gatiss among others.

'I'm excited and intrigued by the character I shall be playing...' he said in a mysterious statement, as co-creator Stephen Moffat added, 'Delighted to have Toby Jones on board, bringing to life one of Doyle's finest villains.'

More: Here's everything we know so far about 'Sherlock' series 4

So at least we know that it will definitely be another character originally dreamed up by Sherlock Holmes author Sir Arthur Conan Doyle himself - but who could it be? And what role will he play in the rising of the 'ghosts of the past' - a clue left by Gatiss and Stephen Moffat in regards to the plot of the new series?

We previously learned that the first episode will mark the first time ever 'Sherlock' has been directed by a woman as Rachel Talalay ('Doctor Who', 'The Flash' and 'The Wind In The Willows') takes the reins. However, we are yet to hear confirmation of Andrew Scott's return as Moriarty. His future in the show was left ambiguous at the end of the third series, and indeed in the New Year's Eve special this year, 'The Abominable Bride'.