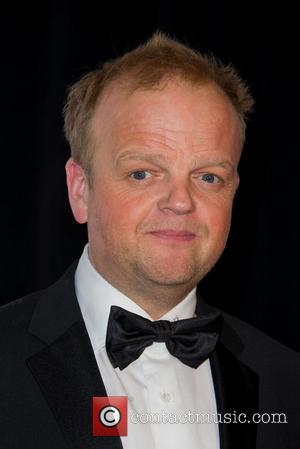 Due to much of its tighter focus on British and/or Irish films and their actors, the London Critics Film Awards list of winners often differs greatly from the other big awards of the season. This year, however, they have gone even farther left field, rightly awarding some of the distinctly lesser known films and actors, triumphing over those better known.

Berberian Sound Studio, which came out last August, did very well, winning the Attenborough Award for the best British Film of the Year. Written and directed by Peter Strickland this is only his second feature. Having been described as 'seriously weird and seriously good' by Peter Bradshaw, Berberian Sound Studio is a psychological thriller set in an Italian horror movie studio of the 1970s.

It stars Toby Jones who also won the award for Best British Actor of the year.

The Impossible's Tom Holland won best Young British Performer of the Year. Aged just 16 he starred alongside Naomi Watts and Ewan McGregor, and speaking to the BBC he hadn't given winning any thought, at the risk of being disappointed by not winning.

The big winner of the night was Amour, as it received  Film of the Year, Michael Haneke won Screenwriter of the year for the screenplay, and Emmanuelle Riva also took home Actress of the year. Plus, the Master seems to finally be getting the recognition it deserves with Joaquin Phoenix winning best actor and Philip Seymour Hoffman winning best supporting actor, as well as being included in the top ten films of the year.