The horror icon would always make a return.

Though the 'Saw' horror universe is something we all thought had wrapped up with 'The Final Chapter', last year saw the nastiness brought right back to the big screen with the release of 'Jigsaw', bringing a whole series of new victims in for the kill. The man behind all of the slayings? John Kramer, played by Tobin Bell, and though he died in the third film of the franchise, the character was allowed to live on through various sequels.

In 'Jigsaw', we saw Kramer enjoy his first "game", perfecting his craft and setting off what would be one of the most compelling murderous rampages the horror movie world has seen. With that film now in the can, there's been rumours of a ninth 'Saw' instalment, and that's something Bell would be up for.

In fact, he's got some ideas about where the story could head if 'Saw 9' ever does make it to production.

Speaking with Screen Rant, the actor explained: "If they were to continue I’m always interested. Actors act. That’s what we do. And I’m always interested in expanding a character and filling him in if there’s more story to be told. And when the writing is good and makes people think, and is surprising and intricate and something new. So yes, I’m interested in participating in that. And are there aspects of John that I would like to sing about? Yeah, there are. I don’t know that we have truly talked about the origins of Billy. And that’s as much as I’ll say about that."

Billy is of course the instantly recognisable puppet from the 'Saw' franchise, and the toy created by Kramer for his unborn child. Finding out a little bit more about why he would make such an unsightly and creepy gift for his offspring would certainly be interesting for huge 'Saw' fans, so we hope Bell gets to see out any vision he may have.

We'll bring you any news on a ninth 'Saw' movie as and when we get it. 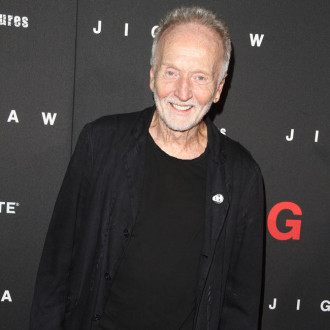 Saw legend Tobin Bell is not a horror fan 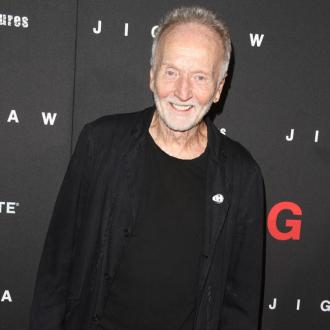 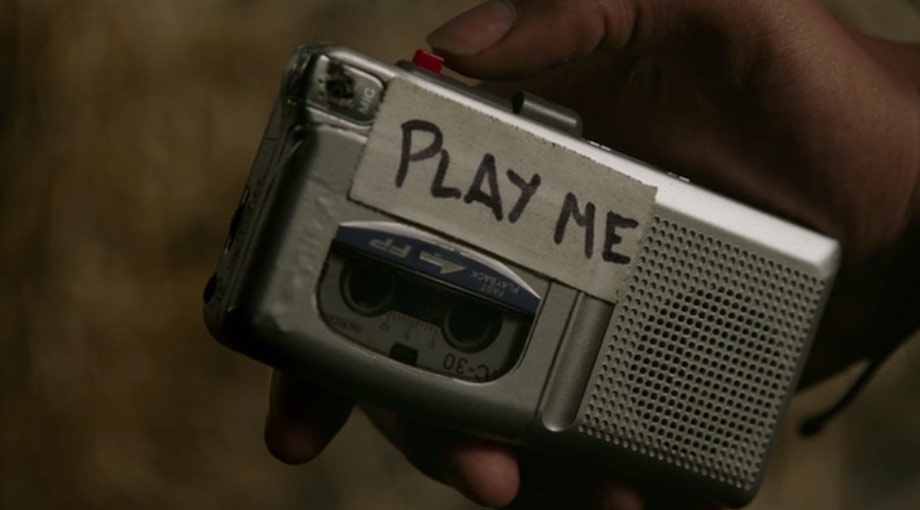