The horror icon would always make a return.

Though the 'Saw' horror universe is something we all thought had wrapped up with 'The Final Chapter', last year saw the nastiness brought right back to the big screen with the release of 'Jigsaw', bringing a whole series of new victims in for the kill. The man behind all of the slayings? John Kramer, played by Tobin Bell, and though he died in the third film of the franchise, the character was allowed to live on through various sequels.

In 'Jigsaw', we saw Kramer enjoy his first "game", perfecting his craft and setting off what would be one of the most compelling murderous rampages the horror movie world has seen. With that film now in the can, there's been rumours of a ninth 'Saw' instalment, and that's something Bell would be up for. 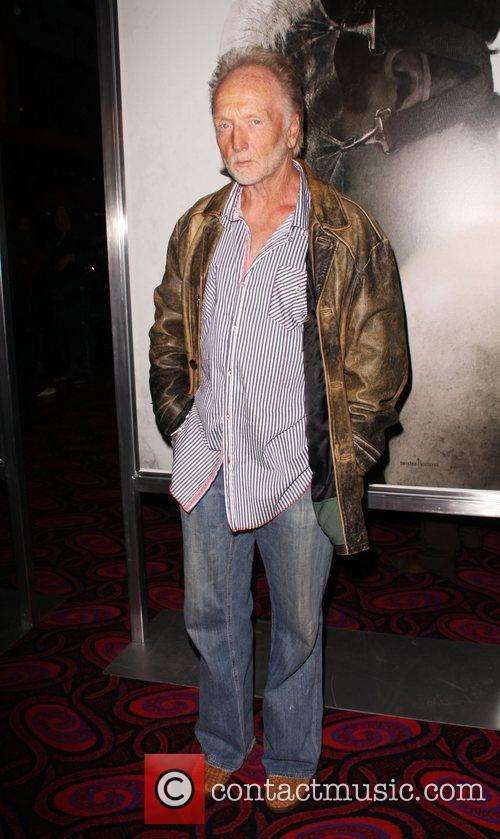