Tobias Menzies Confirmed As The Next Prince Philip In 'The Crown'

He'll be playing the Queen's husband in his slightly older years.

The leading male role of Netflix's 'The Crown' has finally been announced for Season 3, with Tobias Menzies set to play Prince Philip opposite Olivia Colman for the next two seasons. He'll be replacing Season 1 and 2's Matt Smith, who recently found himself amid a gender pay gap media storm. 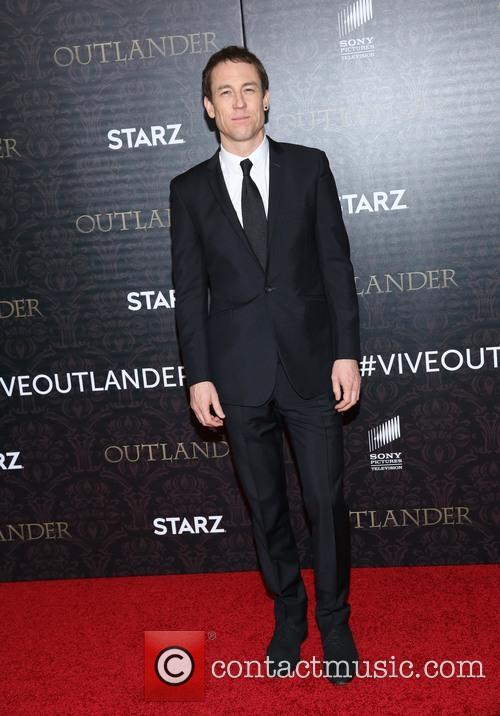 Tobias Menzies at an 'Outlander' premiere

With Olivia Colman to play Queen Elizabeth II as she continues the second decade of her reign, the Golden Globe nominated star of 'Outlander' will join her as her husband Prince Philip for Season 3 which is set to begin filming in the summer. He's also signed on for Season 4.

Continue reading: Tobias Menzies Confirmed As The Next Prince Philip In 'The Crown'

'Game Of Thrones' will come to its conclusion with its eighth season, which debuts in 2019.

'Game Of Thrones' is undoubtedly one of the biggest shows on the planet. A massive coup for HBO, the fantasy series has ran for seven seasons to-date, but will soon be coming to its conclusion with just six episodes to go before we see exactly what happens in the Seven Kingdoms and beyond. Based on George R. R. Martin's incomplete fantasy novel series 'A Song of Ice & Fire', there are a whole bunch of storylines and threads that need wrapping up, but what about one that goes back to season 6, and of course season 3's infamous Red Wedding? 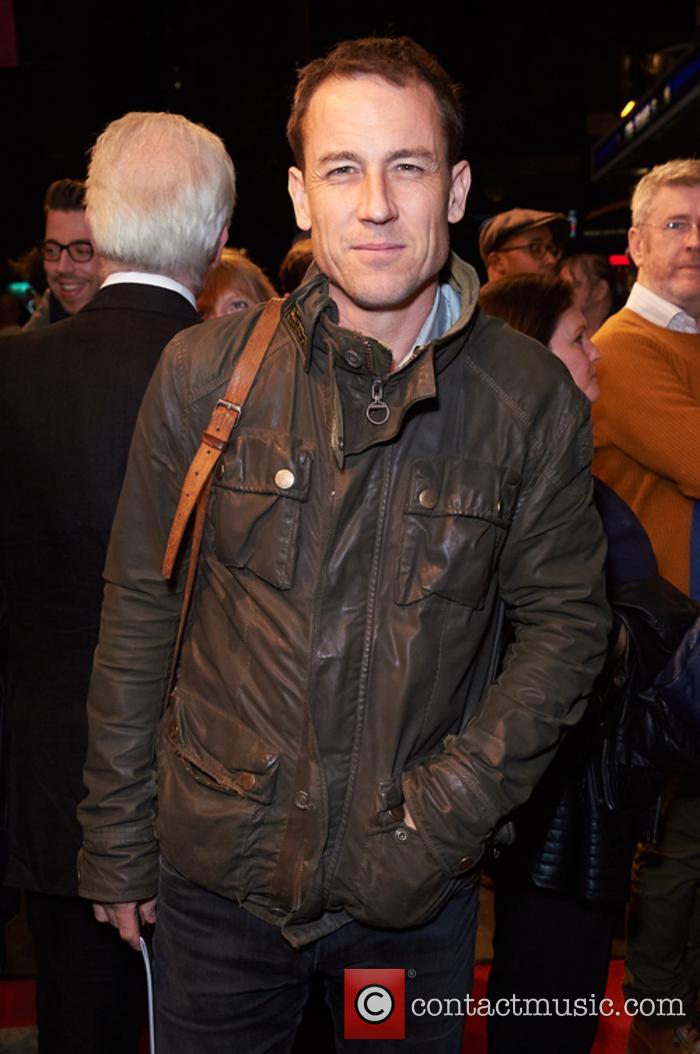 Tobias Menzies is unsure of his Game of Thrones' character's fate

Back then, we saw Edmure Tully (Tobias Menzies) set to marry into the Frey family, but as he did so, a massacre of the Starks took place. The Freys had teamed with the Boltons to double cross the Starks on behalf of the Lannisters, making for one of the most shocking scenes to take place in television history.

Continue reading: Tobias Menzies Has "No Idea" What Happened To Edmure Tully In 'Game Of Thrones'

Vampire death dealer Selene has been fighting for survival for years against the vampire faction that double-crossed her and her bloodline's sworn enemy the Lycans. Imprisoned for twelve years, she awoke to a world overrun with Lycans, but also to a potential end to the eternal war. He daughter Eve, a vampire-lycan hybrid who's father is Selene's lover Michael Corvin, could be the key to curing the world of this supernatual disease, but the pair have still not reunited with Michael who is believed to be on the run himself. Selene and Eve aren't alone, however, because this time they are joined by a vampire survivor named David and his father Thomas. But what will they have to sacrifice to save the world from drowning in darkness?

With jobs for submarine operators steadily beginning to dwindle, an entire sea crew find themselves without jobs. Captain Robinson (Jude Law) has been so committed to the job for so long, that the rest of the world has moved on without him. With his family gone, Robison is turned on to the reports of a Nazi U-boat abandoned at the bottom of the Black Sea. After assembling a crew of half British and half Russian sailors, they set of in search of the gold stash - a stash which will be shared equally amongst them, making them all multi-millionaires. But when the idea starts to circulate that fewer men mean larger shares, the bleak isolation leads to horror and greed, with no possibility of escape.

By Rich Cline
Very Good
Reminiscent of all-night encounter movies like Before Sunrise or In Search of a Midnight Kiss, this British drama has a terrific blast of honest humour and sharp music to undercut its somewhat sad tone. And like Once, it charms us along the way.

Continue reading: Forget Me Not Review

Continue reading: The Low Down Review