The couple, who married in 2007 and have two children, announced their divorce on Tuesday.

Former Spider-Man actor Tobey Maguire and his wife JENNIFER MEYER are splitting up after nine years of marriage, representatives for the couple have confirmed.

“After much soul searching and consideration we have made the decision to separate as a couple,” the pair said in a statement to People on Tuesday (October 18th). “As devoted parents, our first priority remains raising our children together with enduring love, respect and friendship.” The exes are parents to nine year old daughter Ruby and seven year old son Otis. Maguire, now 41, met jewellery designer Jennifer back in 2003, and they tied the knot in 2007 in an intimate ceremony in Hawaii in front of a handful of friends and family.

The former couple had never said much about each other during their long relationship, insisting on keeping their private life out of the spotlight.

More: Elizabeth Banks says she was deemed “too old” to play Spider-Man’s girlfriend opposite Tobey Maguire

A source close to the exes told Entertainment Tonight that, despite their split, they are “very supportive of each other and are committed to their kids… It’s a very amicable situation.”

Just after she had gotten married and was pregnant with her daughter, Meyer told the ‘Today’ programme: “Let’s just say this is truly the best time of my life. I’m walking on air. I’m getting married, starting a family and have an amazing company.”

Maguire, who suffered a troubled childhood, said in another interview with Parade at around the same time that family and stability were important to him. “Growing up the way I did, I had a very serious ambition to make some money, to have some security and comfort in my life.” 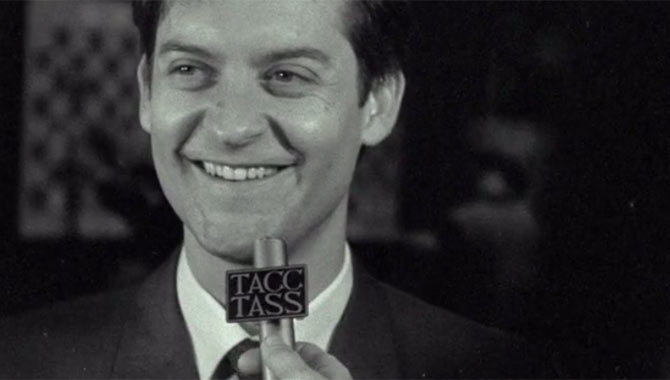 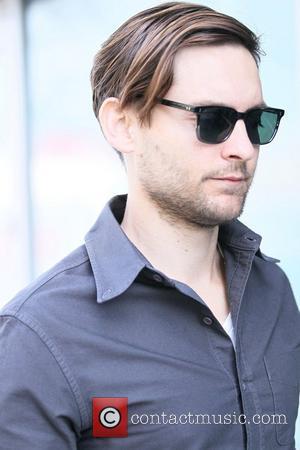 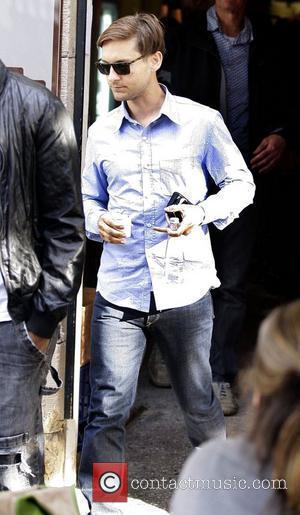 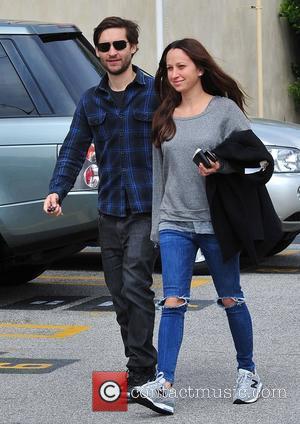