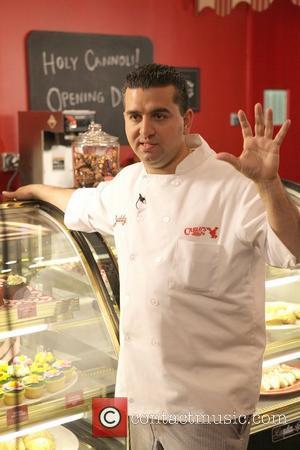 TLC will be reforming, to commemorate their former band member Lisa 'Left Eye' Lopes, who tragically died in a car crash 10 years ago. And Tmz reports that that the surviving members, Tionne 'T-Boz' Watkins and Rozonda 'Chilli' Thomas are thinking of employing the same technology used at the Coachella Festival to bring Lisa back in holographic form, so that she could 'perform' with the group.
According to Tmz, the group are in the stages of planning a massive reunion tour later this year, to mark the anniversary of Lisa's death on April 25, 2002. Five major cities have reportedly been booked already and more are said to be in the pipeline. Lisa was killed in a fatal car crash in Honduras. She was driving a Mitsubishi Montero Sport and, in an attempt to avoid a head-on collision, the car rolled several times after leaving the road. She was 30 years old when she died. Her relationship with the fellow Tlc members had not been great, prior to her death, with a spat taking place some time before, which resulted in Lisa challenging T-Boz and Chilli to a solo album 'duel,' to let the public decide which member of the band was the 'greatest.'
The hologram of Tupac Shakur that made an appearance at Coachella was the brainchild of Dr Dre. Backstage at Coachella last weekend, Dre thanked the two companies that made the performance a possibility; namely AV Concepts and Digital Domain.