How are they sounding these days without Left Eye?

R&B girl group TLC have finally unveiled a new song taken from the group's forthcoming album, 20, which will be released in the next week. Co-written by singer Ne-Yo, 'Meant To Be' is a mid-tempo track based around acoustic pickings and 90s hiphoppers Rozonda "Chilli" Thomas and Tionne "T Boz" Watkins' distinctively soulful voices. 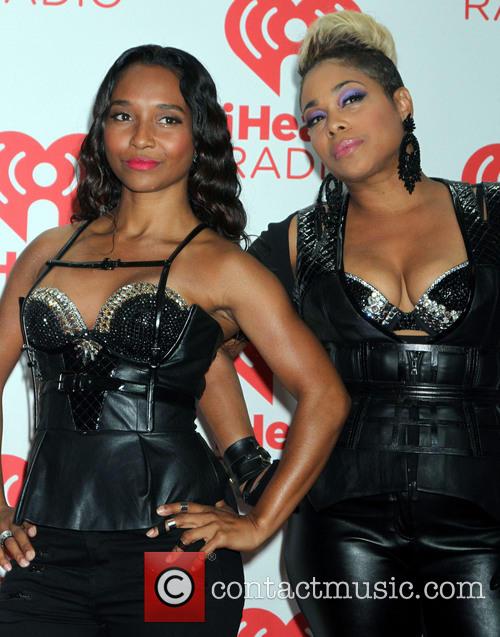 The new album will be a compilation of the band's previous efforts and will relive the success of TLC hits such as 'No Scrubs,' 'Waterfalls,' 'Unpretty' and 'Creep.' The band played live for the first time in four years at Pennsylvania's Hershey Festival in July, with rapper Lil' Mama on board to fill in for Lisa "Left Eye" Lopes' verse and choreography, after the original TLC singer died in a car crash in 2002.

Listen To TLC's 'Meant To Be':

'Meant To Be' is the second TLC track to be released this year, with the group having featured on J Cole's 'Crooked Smile' in the summer. The new album will be the only album released from the band since 3D was released in 2002, soon after Left Eye's death.

The new track is also one of two brand new songs that are set to appear on 20, with 'Posh Life' also showcased on the new record. The song is written by Lady Gaga and long-time TLC collaborator, Dallas Austin. Chilli and T Boz recently attended the MTV VMAs awards show in New York and teased about the collaborators they've worked into their album of all-new material, expected in 2014. 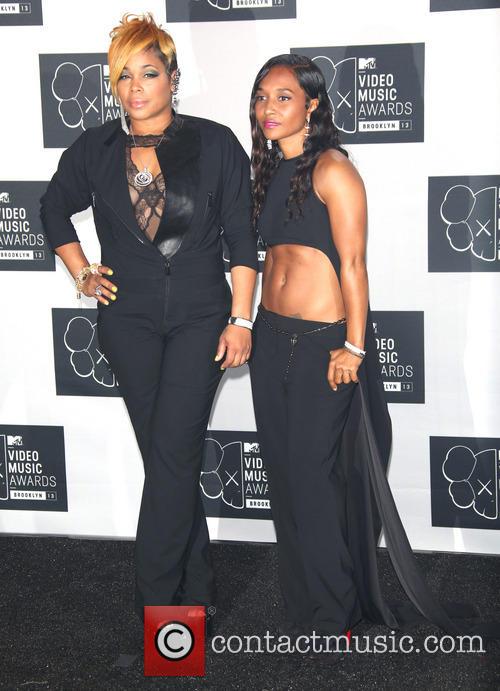 "We might as well spice it up, have fun," said T Boz on the red carpet. The band are also promoting their upcoming biopic, in which Lil' Mama will take the role of Left Eye once more. Entitled CrazySexyCool: The TLC Story after their 1994 second album, the biopic will be aired on VH1.

20 will be released on the 15th October. CrazySexyCool: The TLC Story will be aired on VH1 on the 21st October.