TLC are set to make a fifth and final album, 13 years after the death of Lisa "Left Eye" Lopes.

TLC, the classic hip-hop group who spawned a string of hits in the 1990s, plan to record a fifth and final album, 13 years after Lisa 'Left Eye' Lopes died shortly after the release of the last LP, 3D. 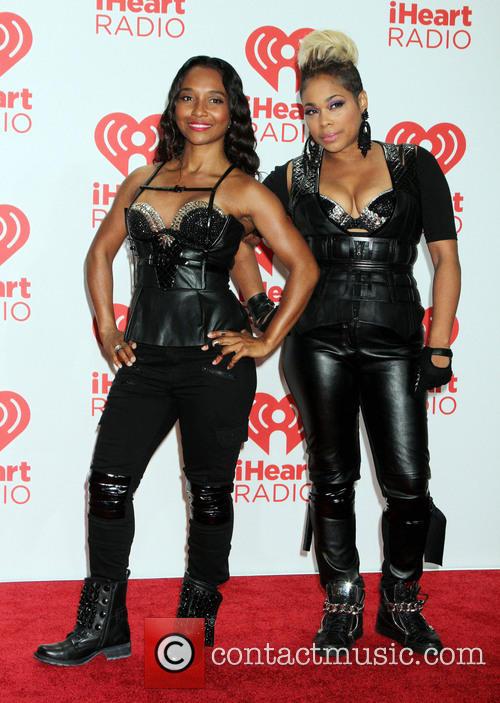 T-Boz and Chilli are hoping to fund the album through Kickstarter, allowing them to have "complete creative control" over it.

"Our final album will stay true to the TLC sound, always confronting the real issues and life experiences that we all must face every single day, everywhere," the musicians said, "We write music that people relate to . timeless music. No matter the trends, we feel like our music is always relevant."

"This album, our FINAL ALBUM, is dedicated to all of you that have stuck with us, always challenging us to do our best. And of course, it's for the new fans too! ;) We just want to put out great music that touches everyone. That's it."

Prizes for investors range from a PDF of handwritten list of their favourite songs, to signed vinyl and even a sleepover with Chilli in Atlanta. The group currently has $54,000 in donations - with 30 days left to run to reach the goal of $150,000.

More: Don't want to see Nickelback in London? There's a Kickstarter for that

TLC won five Grammy awards and sold over 65 million records worldwide. However, their career was cut short when Lopes was killed in a car crash in La Ceiba, Honduras.