The 90s icons will return with an album, a tour and a documentary.

Nearly eleven years after the release of their last studio album, 3D, 90s RnB sensation TLC will be back later this year with a brand new album and a tour in support. The remaining members of the band - Tionne “T-Boz” Watkins and Rozanda “Chilli” Thomas – have signed a deal with Epic Records and will star in a VH1 biopic.

The girl group broke up in 2001, after the tragic death of the band’s third member – Lisa “Lefteye” Lopez. They have since gone on to produce a “greatest hits” album, but hadn’t actually reunited in the studio since 3D. During their hiatus, the remaining members of TLC hinted at a possible reality show in the future.

According to Billboard, the album was headed up by longtime producer Dallas Austin, and features new songs written by Lady Gaga and Ne-Yo and contributions from Drake and J. Cole. Clearly, TLC are aiming to modernize their sound for the comeback. In light of this, the choice to have rapper Lil’ Mama fill in for Lefteye during the band’s upcoming shows makes perfect sense. The first performance featuring the rapper will be at this weekend’s Mixtape Festival in Hersheypark, PA. The documentary is to follow on November 11. As for the album, no release date has been announced yet. 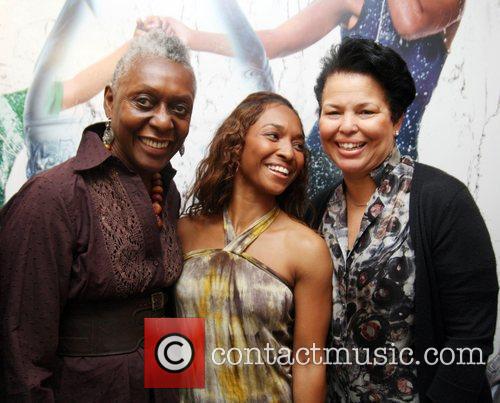 Both ladies have been working on separate projects since the split.