It is undeniable that Titus Andronicus make one hell of a noise. At times it's sludgy; at times it's energetic and bouncy. There are even times when it is both of these things at the same time. Even when their sound can't decide what it wants to be, The Monitor is probably one of the most interesting and exciting albums of the year so far. 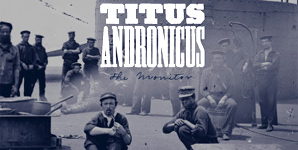 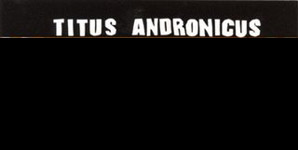 Review of Titus Andronicus' album 'The Airing of Grievances' releases through Merok/ XL. 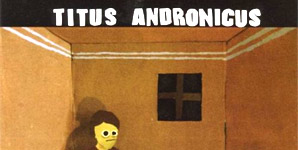