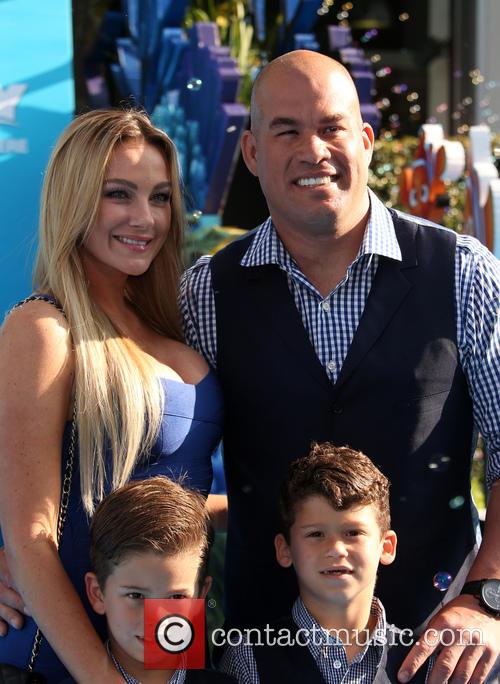 Amber Nichole Miller, Tito Ortiz, Journey Jette Ortiz, Jesse Jameson Ortiz and Jacob Ortiz - A variety of celebrities were photographed as they arrived for the world premiere of Disney's 'Tomorrowland' which was held at the AMC Downtown Disney 12 in Anaheim, California, United States - Saturday 9th May 2015 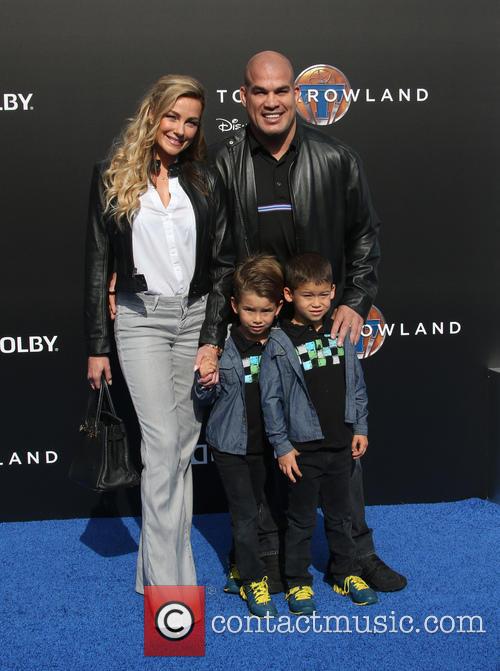 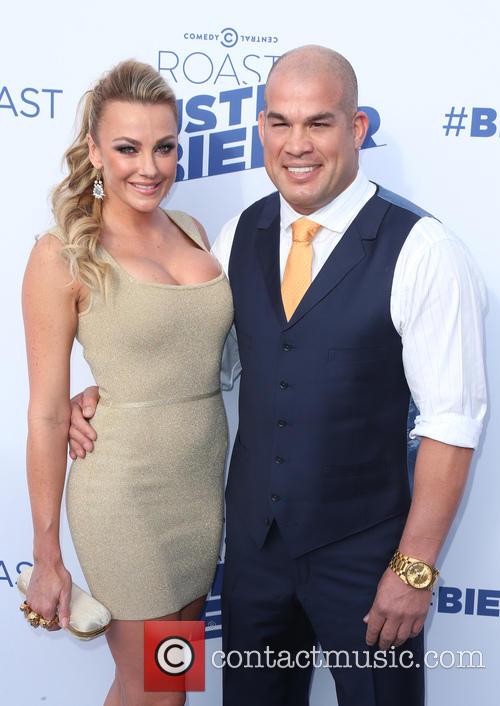 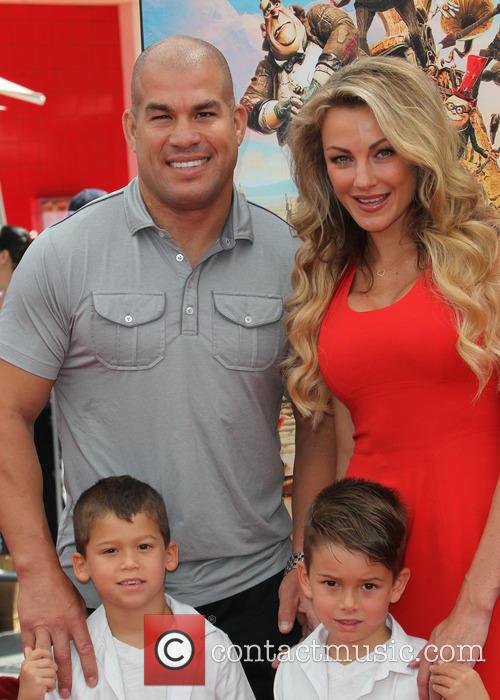 The former MMA fighter says that Jameson's claims are bogus and if anyone in their former relationship is toxic then it's her.

Tito Ortiz had a pretty heavy accusation thrown his way by former wife and ex-porn star Jenna Jameson, with the latter accusing Ortiz of drug use and of preventing her from seeing their twin children. Keen to clear his name, Ortiz has hit back at Jenna and denied any links to the use of performance-enhancing drugs, further adding that he only wants what's best for his kids, even if that means distance from their mother.

The multi-decorated MMA fighter was speaking with MMAjunkie.com this Thursday (May 30) when he reluctantly replied to questions about his ex's derogatory statements, with Ortiz confidently shooting down her accusation of drug use and damning her as an unfit mother who doesn't want anything to o with her family. He told the website, "I take care of these kids Monday through Saturday. I have a nanny that comes in and helps me because Jenna doesn't want to be a mom. She has a problem, and I don't want to bash her because she's the mother of my children. But I've tried to help somebody for the last seven years. I tried to make a family, and it's hard to do that when somebody else doesn't want to contribute."

His own statements come only a few moments after Jameson's Twitter rant, in which she accused him of forbidding her from fulfilling her motherly duties and accused him of drug use, posting a photo of what she said was Ortiz's drawer; which featured some syringes and a bottle of prescription-strength ibuprofen. "I've been in the UFC for 15 years. I've taken drug tests at every single one of my fights. I take them months before my fight, a month before my fight, right before my fight, after the fight," he argued, adding "she can try to bash me as much as possible, but it is what it is. When someone has a problem like she does, she can't help herself. I tried for seven years to help her." 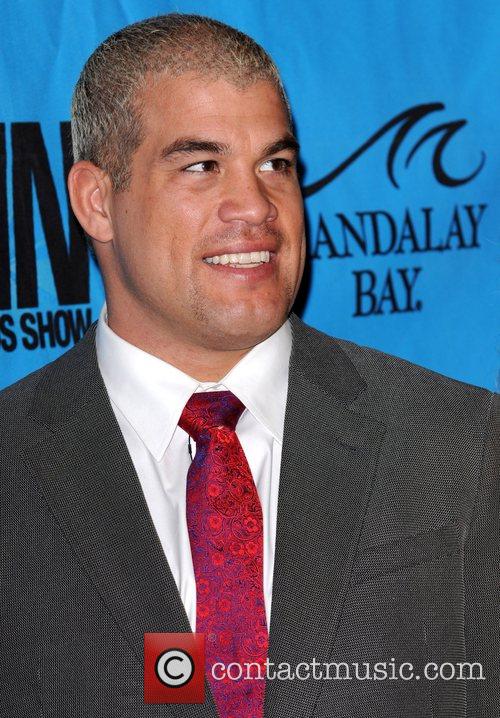