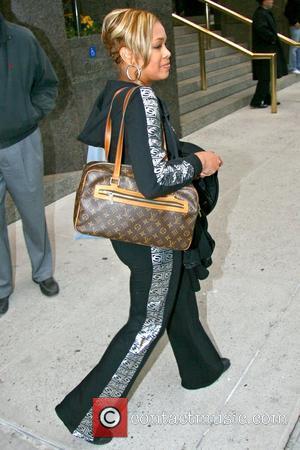 The Waterfalls hitmakers have not released a record since 2002's 3D, which hit shelves six months after the death of bandmate Lisa 'Left Eye' Lopes.

Surviving members Watkins and Rozonda 'Chilli' Thomas have been recording new material and plotting a world tour to celebrate the 20th anniversary of their 1992 debut, Ooooooohhh... On the Tlc Tip.

Watkins insists the new material will have the group's signature style, while being updated for a modern audience.

Speaking to the Bbc at the MOBO Awards in Liverpool, England on Saturday (03Nov12), where the pair won the Outstanding Achievement honour, Watkins said, "We're going to still sound like Tlc, evolving to whatever level we need to be at this time.

"We've always grown throughout the years and have always had our own sound. That's what works for us and we don't have to worry about anybody else.

"When that stops working, maybe we'll hang up the towel, but that still works. We have to get into the studio and start feeling how we feel. You have to find yourself first and then you find the path and then you have an album before you know it." 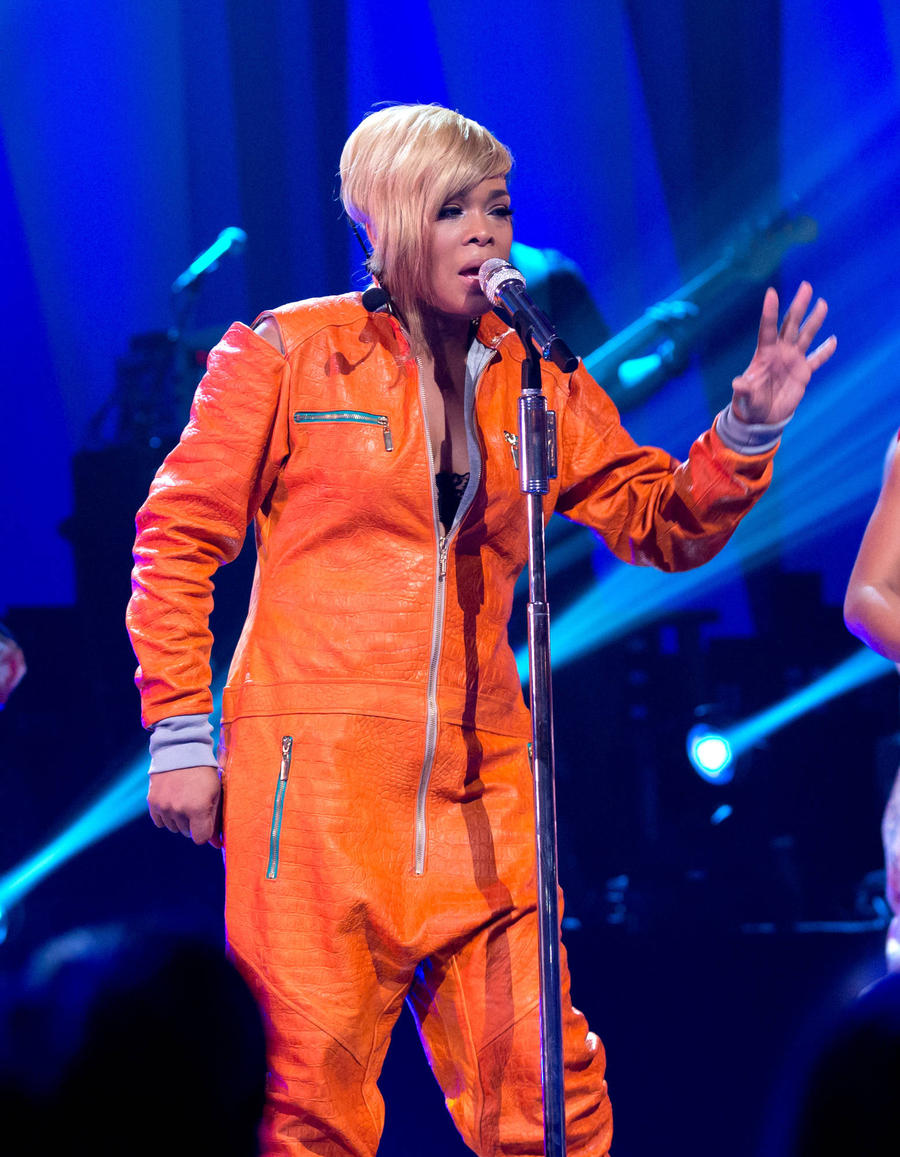 T-boz To Reveal All About Health Battle In New Book 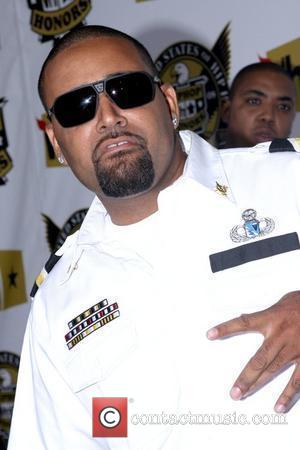