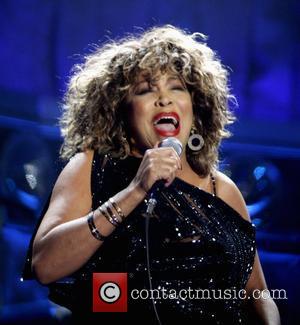 Legendary singer Tina Turner turned 70 on Thursday (26Nov09) - and she's still Simply The Best after a five-decade spanning career.
The star has spent more than 50 years performing and she's continued to sell-out live shows right up until this year (09).
She wrapped up her Tina! 50th Anniversary Tour in May (09), which grossed almost $130 million (£81 million) in total.
Listed as one of Rolling Stone magazine's Greatest Artists of All Time, she has recorded nine studio albums and chalked up an impressive eight Grammys, three American Music Awards and five MTV Video Music Awards.
Turner's unique musical style and powerful vocals endeared her to fans across the globe, who have helped her sell over 200 million records worldwide throughout her longrunning career.
To celebrate the iconic star's landmark birthday we have put together the top 10 Tina Turner facts to mark the milestone.
- Tina Turner was born Anna Mae Bullock on 26 November 1939
- She grew up believing she had significant Native American ancestry but a DNA test revealed she was only one per cent Native American - and 33 per cent European
- Raised as a Baptist, Turner has been studying and practising Buddhism since 1975
- Turner was honoured with a star on the Hollywood Walk of Fame in 1986 and was inducted into the Rock and Roll Hall of Fame in 1991
- Turner turned down a role in Thelma & Louise in 1991 - but played herself in a 2000 episode of hit U.S. show Ally MCBeal
- She has two sons and is the adopted mother of ex-husband Ike Turner's two children from other relationships
- The singer has lived with EMI record executive Erwin Bach since 1986
- In 2005, Turner was recognised by the Kennedy Center Honors and then-U.S. President George W. Bush referred to her legs as "the most famous in show business"
- She shares the same birthday as Twilight star Peter Facinelli and singer Natasha Bedingfield
- Angela Bassett portrayed Turner in 1993 biopic What's Love Got to Do with It. 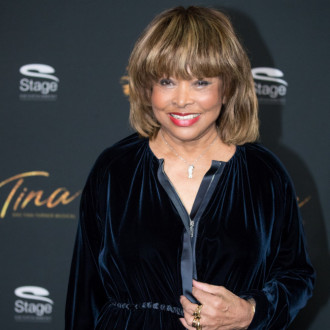