We Can Have It All: Farewell To 30 Rock 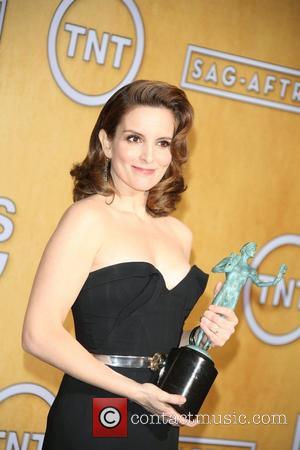 Shut it down. That was exactly what 30 Rock did on Thursday, but Liz, Jack and the entire crew definitely went down in style. We’ll try not to spoil any major bits of the most anticipated TV event of 2013 for you, but let’s just say that all of the loose ends were neatly wrapped up – or most of them anyway. We never did learn what Kenneth’s creepy secret was – and he really does have one. Our money is on alien, but now we’ll never know. Liz and Jack’s longstanding friendship had probably the best possible farewell, paying tribute to one of the most entertaining on-screen dynamics of the last decade. Not to mention one of the best written – despite playing off of each other for seven years, the 30 Rock writers have always been clear that this particular pair will never slip into the will-they-won’t-they cliché.

So, everyone found the perfect place for their respective backsides in the end, but certainly not in the way that most of us expected. Turns out Liz actually could have it all – so could Chris and Jack (but then again, was there any doubt about him), Jenna, Tracy and Kenneth and even hapless Lutz. It is sad to see 30 Rock go, but we promise we won’t go all sappy on you. Well, not too much anyway. And in any case, it’s not the last we’ve seen of the crew or of Tina Fey’s writing – not by a long shot. We’re sure we’ll be lizzing for years to come.