Tina Fey talks about the burglar who stole her jokes and her potentially sociopathic toddler on 'The Late Show with David Letterman'. 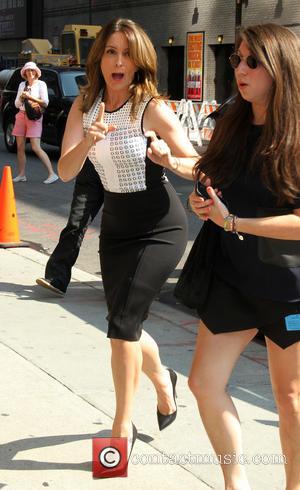 Tina Fey told David Letterman on 'The Late Show' that she is absolutely convinced somebody stole her laptop from her new office in Manhattan containing a mass of new jokes.

The comedienne explained on 'The Late Show With David Letterman' that she believes one of the people who helped move all the belongings from her and her staff's offices in Queens to her new one in Manhattan, whisked her laptop away while they were signing for a delivery.

'They were like, 'Oh, you gotta come down to sign the thing'', she said, appearing suspicious about the situation from the start. 'New York's a big city and you're like, some guy stole my jokes!' She added, revealing that all her work ideas were saved on the machine. As proof that there had been a burglary, Tina released a surveillance tape showing someone leaving the building with the laptop in a large envelope.

And that's not the only dodgy behaviour she's experienced recently, jokingly confiding in Letterman that she believes her 2-year-old daughter Penelope could be a sociopath. She explained that after taking her out of the bath, she got unusually violent. 'She looked me square in the eyes, and with two tiny little hands, choked me!'

She said, and admitted that she normally laughs off the tantrums because, 'they're not strong enough to kill you.' Not yet, anyway! 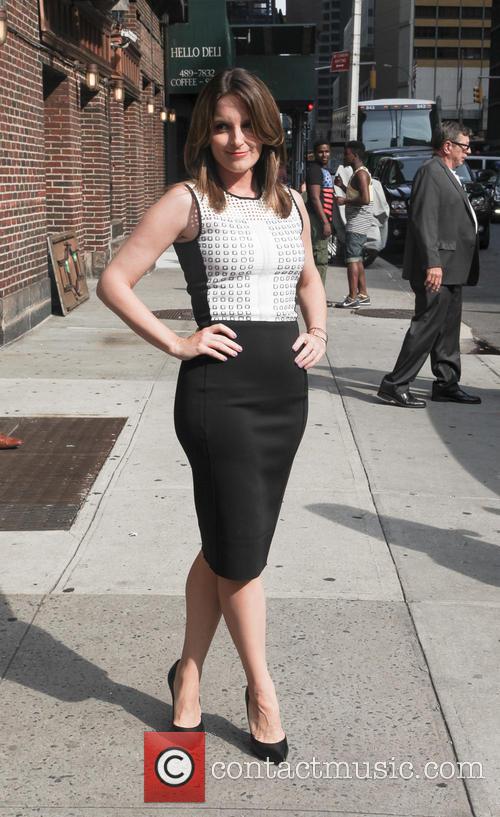 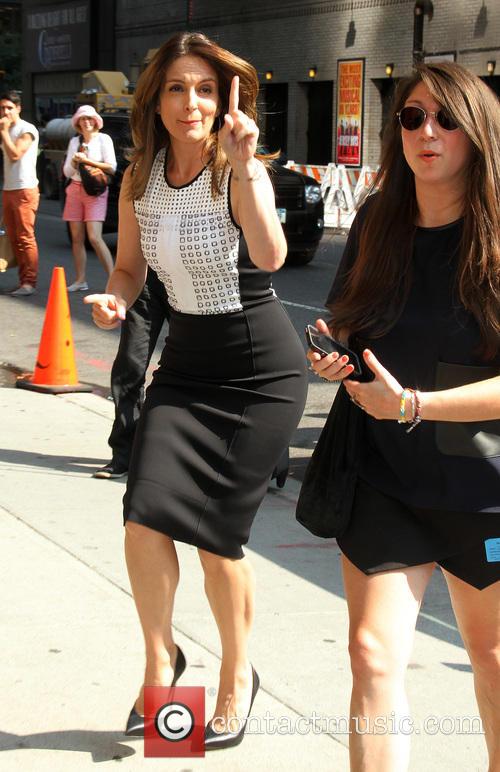