Tina Fey has finally named the man who called her the c-word, which inspired an episode of ’30 Rock.’

We’ve all known for a long time that the episode of ’30 Rock’ in which Tina Fey’s character Liz Lemon was called the c-word was inspired by real life events, but now the comedian has revealed exactly who used the profanity against her. 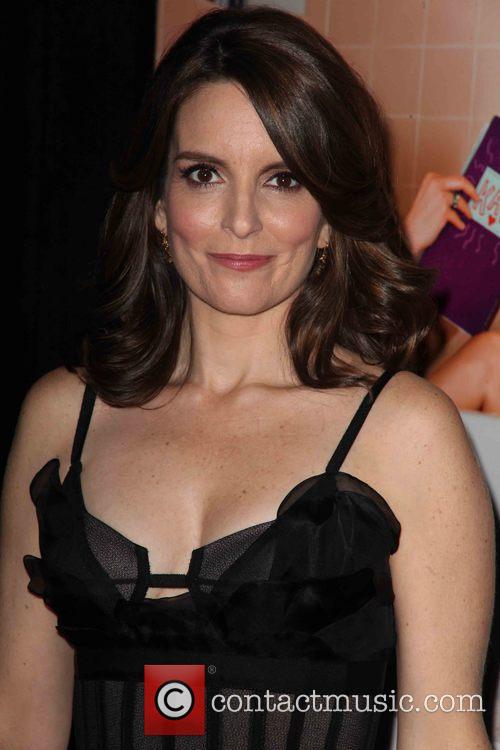 Tina Fey has revealed which ‘SNL’ cast member called her the c-word.

Appearing on 'The Howard Stern Show' on Monday, Fey said it was former ‘SNL’ cast member Colin Quinn who had actually said it to her. "I love him so much," Fey explained. "I was trying to help him with a show that he was working on, and I think his anxiety about the writing of the show spilled over.”

“It was very random. I was like, 'What?!' He left me a message and he said that. I couldn't even guess why. Usually, if someone call you that, you're like, 'I know what I did," she added. "We've since reconnected, at the 'Saturday Night Live' 40th, actually, and we're good.”

Quinn later took to twitter to confirm Fey’s story and also offer his apologies. "Statement: It's all true. I have used profanity when I've been angry at people. When I was wrong (as with Tina) I've said sorry to them," he wrote.

Elsewhere in the interview Fey said that since the death of her father in October she’s found herself becoming a lot feistier. "I keep having altercations on the street with people," she said.

"I used to be afraid I would get in trouble with my dad if I did something...but I'm not worried about it anymore, so I"m like, 'F--k you' and constantly getting in street altercations...I never start it--it's usually if someone starts some nonsense with me....then I go a little to far.”

Fey’s latest film Sisters hits US theatres on Friday. The comedy, written by Paula Pell sees Fey star opposite her real life BFF Amy Poehler. The duo play two very opposite siblings who plan one last bash together at their childhood home, before their parents sell it off.

Watch the trailer for Sisters below: