The '30 Rock' actress and comedian will be the new season's first guest host.

Tina Fey will host the Saturday Night Live season premiere episode on 28th September, it has been announced by NBC, via the NY Times. She will be joined by Canadian indie rockers Arcade Fire who will appear in the show performing some of their music. 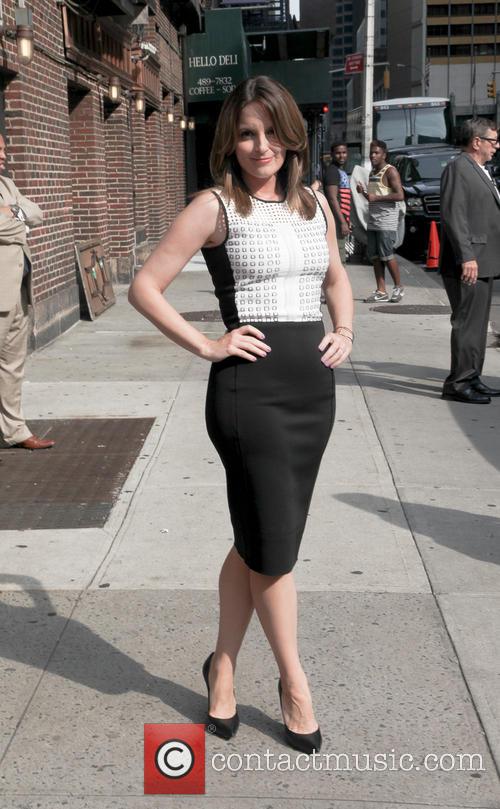 Tina Fey To Host SNL For A Fourth Time.

Fey is just one of three high profile guest hosts for the upcoming 39th season that NBC have planned, with Miley Cyrus and Bruce Willis taking the hosting responsibilities in the second and third episodes respectively. During Bruce Willis' third week on 12th October, 'California Gurls' pop star Katy Perry will join the Die Hard actor. 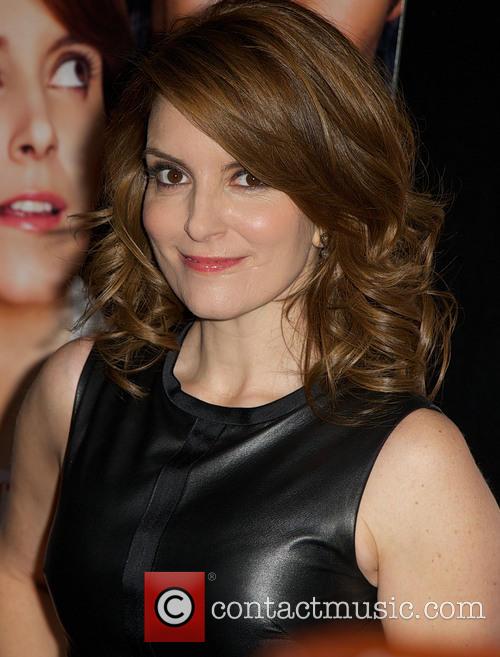 The Show Will Be In Safe Hands With Tina.

On the 5th October show hosted by teen star-turned twerker Miley Cyrus, she will also provide the musical performance and it is not yet known whether there'll be a repeat of her controversial MTV VMAs performance that saw her, scantily clad, grinding upon R&B singer Robin Thicke.

NBC are said to extremely confident in their decision to book SNL alumnus Tina Fey to kick off their new season. The Mean Girls writer and actress made her name on the show during the ten years that she was part of its recurring cast. According to the Times, this means "a sure hand will be leading the cast, which is adding a raft of new members this season." The September 28th show will mark Fey's fourth hosting slot since her 2006 departure from the weekend entertainment show. 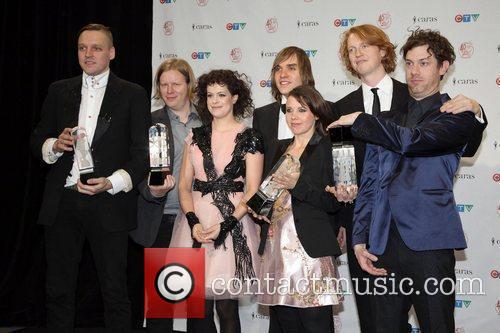 Arcade Fire Will Bring The Music To Tina's Show.

The SNL cast has been in flux since Jason Sudeikis, Bill Hader and Fred Armisen last season, with Seth Meyers only staying until December when he'll moving on to take over hosting of NBC's Late Night from Jimmy Fallon.