The NBC vehicle is a joint effort from Fey, Ellie Kemper and producer Robert Carlock

Tina Fey has been handed a follow-up series to 30 Rock, with NBC handing her a deal to begin working on an all new series alongside her 30 Rock co-producer Robert Carlock. The comedy pairing have been handed a 13-episode straight-to-series order for a whole new premise, one that stars The Office actress Ellie Kemper. 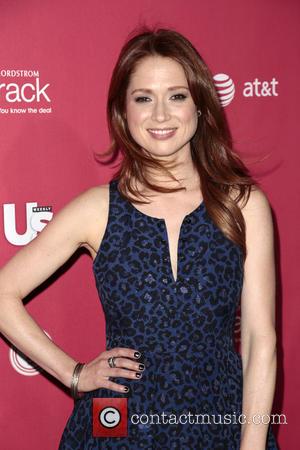 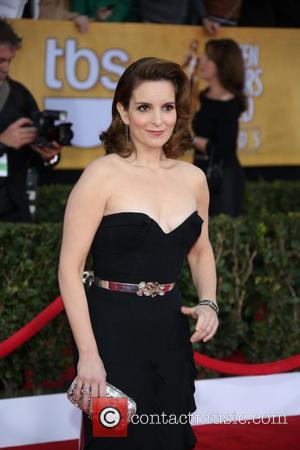 The show, which is currently untitled still, follows Kemper as she frees herself a doomsday cult and begins life anew in New York City. The series falls in line with Fey's four year contract with Universal Television (who are producing) and will be co-written and run by Fey and Carlock, with the pair also serving as executive producers. Fey's long-time manager David Miner will also serve as an executive producer, and Little Stranger will be producing the series alongside Universal.

“We have been lucky enough to work at NBC for our entire careers (bar the time when Robert worked at The Dana Carvey Show) and we thank Bob [Greenblatt] and Jen [Salke] for their continued support,” Fey and Carlock said in a joint statement, published by The Hollywood Reporter.

The latest TV deal handed to Fey is but one of three upcoming works from the multi-Emmy-winner currently in the pipeline. As well as the untitled NBC series, Fey is also working with Fox to produce a series about a women-only college that begins accepting men for the first time. She is also due to work with Carlock and 30 Rock writer/producer Colleen McGuinness once again for another comedy series - which will be put out by NBC - about a woman who reconnects with her estranged father on Fire Island, New York, where she finds a new job and family. Fey is also believed to have agreed a deal to co-host the next two Golden Globes ceremonies, alongside Amy Poehler.

“Original voices like Tina and Robert don’t come along very often and we wanted them back on the air as soon as possible," Jen Salke, the President of NBC Entertainment said in a statement. "And to have them working with Ellie Kemper — who we watched grow up on The Office from supporting player to leading actress — puts the whole package together. We feel fortunate to be in business with this entire creative team on something so funny, unique, and attention-getting.” Fey and Carlock are working together extensively