Tina Fey has honoured her late father, Don Fey, who died on 18th October at the age of 82.

Tina Fey has paid tribute to her late father, describing him as a “great dad” and “a Great American”. Don Fey died on October 18th of heart failure in Bryn Mawr Hospital in Philadelphia. He was 82 years old. 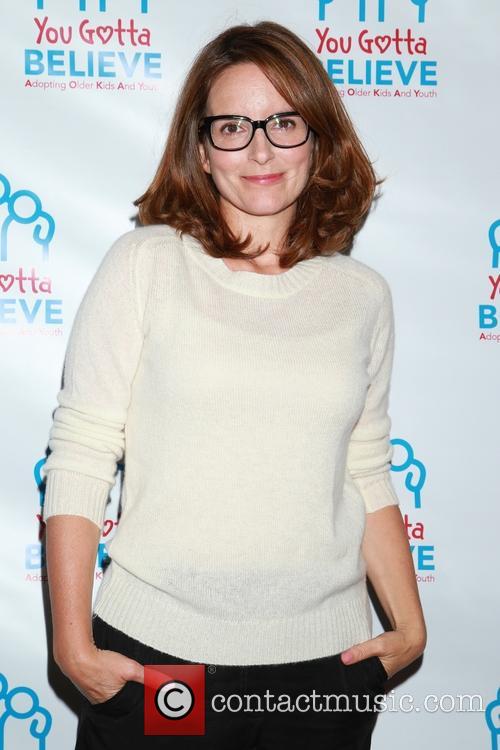 Tina Fey at Voices For the Voiceless: Stars For Foster Kids in New York, June 2015.

His death was first reported by The Philadelphia Enquirer in their obituaries section on Sunday (24th October). He was laid to rest on Friday (22nd October) in a private ceremony in Philadelphia.

"He was a great dad and a talented artist and writer,” Fey said in the obituary. “But I also think of him as a Great American - he served his country in Korea, he served his city as a fireman, he took his kids regularly to art museums and historical sites.”

"When he taught me how to play baseball he would say to me, 'If you throw like a girl again, we're going in.' (I took it in the spirit it was intended.) He read poetry and history and newspapers. He was an informed patriot. The Republican Party should have tried to clone him."

Fey was a veteran of the Korean War, having enlisted in the army in 1952. He was promoted to the rank of Sergeant two years later and worked as a code breaker until his discharge in 1955. Upon returning to the States, Fey worked as a firefighter in Philadelphia before leaving the force to attend college in the 1960s.

He was married in 1961 and had two children – Tina and Peter – with his wife, Jeanne Xenakes. Throughout his time studying at Temple University, he supported his family by working nights for the United Parcel Service.

Following his graduation from college, Fey worked as a professional writer and even won an award for his copywriting from Time Life. As a fundraising writer, he helped raise more than $500 million for such public service amenities as schools and hospitals. He also worked as an administrator in two universities: Thomas Jefferson University and the University of Pennsylvania.

Fey was a published author and his book The Complete Book of Fund-Raising Writing was published in 1995.