Tina Fey and Robert Carlock's comedy series 'Unbreakable Kimmy Schmidt' has been taken over by Netflix. The show was initially intended to be broadcast on NBC.

Netflix has picked up Tina Fey and Robert Carlock's comedy series Unbreakable Kimmy Schmidt. The show was originally intended for distribution on Netflix but was set to air on NBC next year. 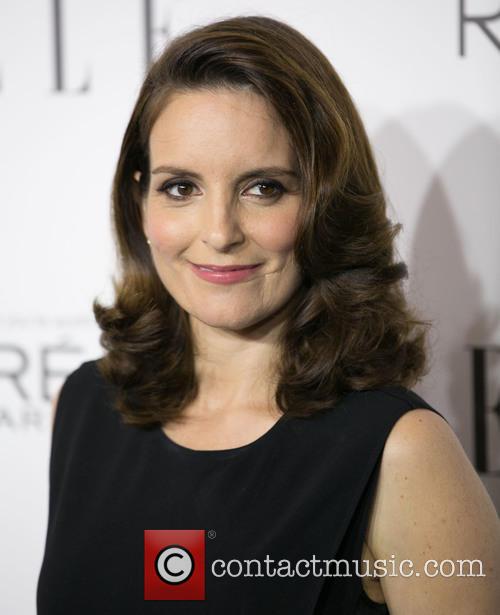 Read More: Jason Bateman, Tina Fey And The Cast Of This Is Where I Leave You Take The Drama To BookCon.

Netflix has swooped in and bought the series, ordering two seasons of the show before it has even aired. The first season, as Deadline reports, is set to have thirteen episodes and another thirteen for a second season have been ordered. Unbreakable Kimmy Schmidt, which stars Ellie Kemper, was set to air on NBC next March but will be released on Netflix at around the same time next year.

Unbreakable Kimmy Schmidt follows the eponymous heroine as she begins her life again after living in a cult for 15 years. After she escapes from the cult, Kimmy (Kemper) decides to take control of her life and begins living in New York City where she begins enjoying all aspects of life she never knew existed. Tituss Burgess, Sara Chase and Lauren Adams also star.

A representative for Netflix released a statement and expressed the company's excitement at developing Unbreakable Kimmy Schmidt. Cindy Holland, the Vice President of Original Content at Netflix, said "The very construct of Unbreakable Kimmy Schmidt - its offbeat premise, hilarious and rich characters and serialized storytelling - make it a perfect Netflix comedy series. Tina and Robert's unique comic voice and sensibility come through in this series."

Fey and Carlock also expressed their enthusiasm with working for Netflix but, as Deadline reports, emphasised how they still wish to work closely with NBC. As the website points out, both are signed with the network. In a joint statement, Fey and Carlock said: "Happily, we will still collaborate with our longtime partners at Universal Television to fulfill Netflix's two-season order. We grew up at NBC and will continue to develop broadcast projects with them as well. We found the inspiration for this series in Ellie Kemper's shining all-American face, and we know that she and Kimmy Schmidt have found their best possible home at Netflix."

Netflix has saved a number of cancelled shows in the past - Arrested Development, The Killing, and Longmire - but this is the first time the streaming service has rescued a show before it has even aired!

Read More: Mean Girls 10 Years On: Memes, Memories And The Cult Of Mean. 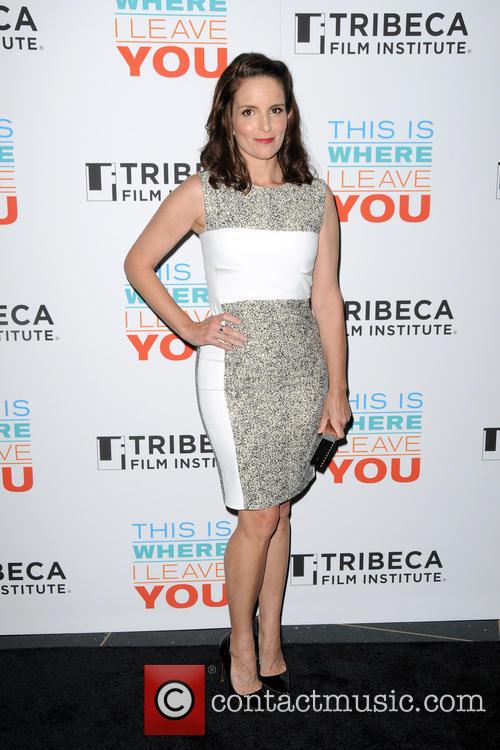 Fey has also written the series with Robert Carlock.